Real Madrid have lost two club legends this summer, note Diario AS. First to go was Zinedine Zidane, one of the most successful coaches in the club’s history who took the decision to end his second spell at the club as coach after not feeling supported by them. He was followed by Sergio Ramos, who couldn’t reach an agreement with Madrid to extend his contract at the Santiago Bernabeu and left after 16 seasons. 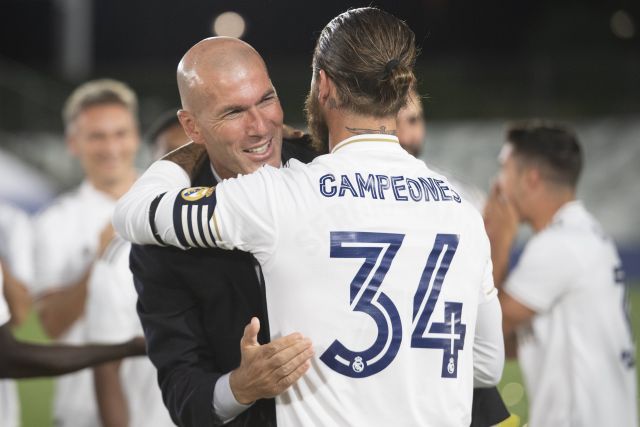 The pair shared a special relationship. Zidane was first Ramos’ teammate, a veteran when the Andalusian joined aged 19 in 2005. He posted an emotional and direct message on Instagram to mark the news that Ramos will leave Madrid this summer. “Legend,” the Frenchman wrote. “It was a great pleasure and honour to have you as a teammate and a player. A great captain in our history. Thanks so much for everything.” 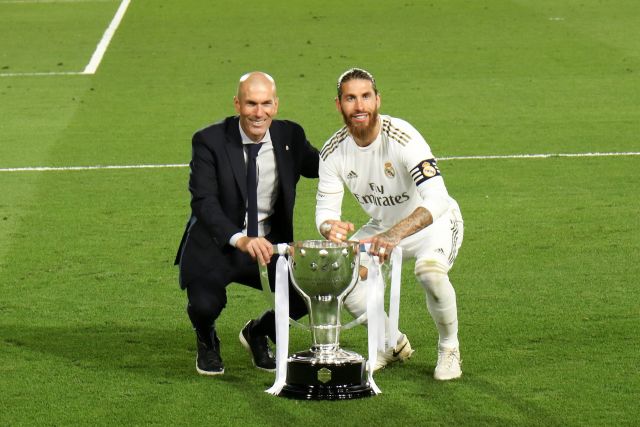 Together, Zidane and Ramos experienced incredible success, winning three Champions League titles and two La Liga titles. Both have uncertain but exciting futures; Zidane is without a club having left the Santiago Bernabeu, and has been linked with Paris Saint-Germain and France. Ramos has been linked strongly with a move to the Premier League.