Memphis Depay is a name familiar to many Barcelona fans. The Dutchman has been linked with the Blaugrana for over a year, with Ronald Koeman keen to execute a deal for him last summer and last winter only for it to be deemed financially impossible by the powers-that-be. Now a free agent after leaving Lyon, however, it seems imminent. 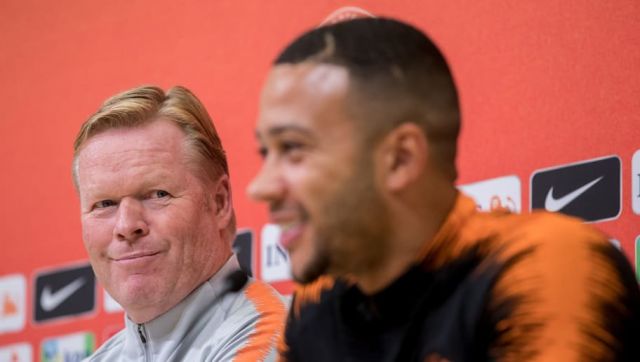 Memphis, as he prefers to be known, is currently at Euro 2020 with the Netherlands. They opened their campaign with a thrilling 3-2 win over Ukraine last weekend, and are this evening taking on Austria, a team led by now-Real Madrid player David Alaba. He’ll step in to replace Sergio Ramos, who departed the Santiago Bernabeu today.

Alaba’s evening didn’t get off to the best of starts, however, while Memphis’ did. The former gave away a penalty in the tenth minute that the latter converted with ease, putting the Netherlands in a first-half lead. Frank de Boer’s side, who were Koeman’s side until he joined Barcelona, aren’t fancied this summer, but have potential.