The reasons for Sergio Ramos’ goodbye to Real Madrid 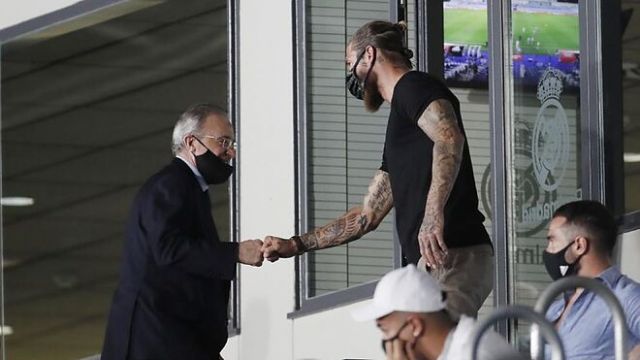 A year ago, note Marca, it would have been impossible to have even imagined Real Madrid without Sergio Ramos. But the distance between the captain and president Florentino Perez since they failed to reach an agreement back in January weakened their relationship and enabled it to happen. 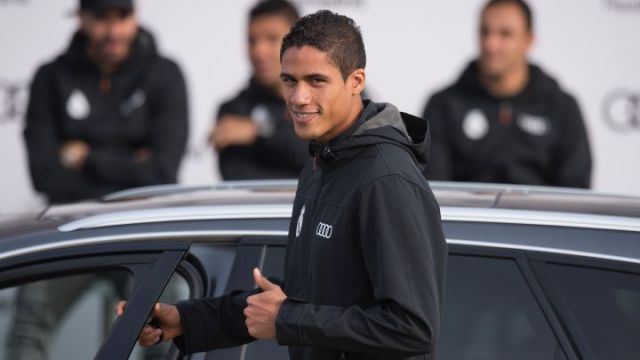 Sergio Ramos’ departure from Real Madrid has already had consequences according to Diario AS. The club have re-opened negotiations with Raphael Varane to extend his contract at the club, which is set to expire in 2022. Negotiations had been at a standstill, with the ambition being to partner him with David Alaba. 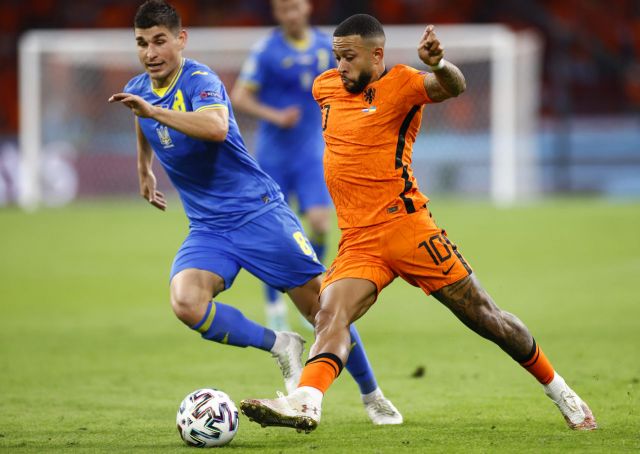 Memphis Depay is merely a step away from officially becoming a Barcelona player according to Mundo Deportivo. The contract the Dutchman, who’s a free agent after seeing his contract at Lyon expire, will sign will be for two seasons. Memphis wants the contract to run until just after the 2022 World Cup in Qatar. 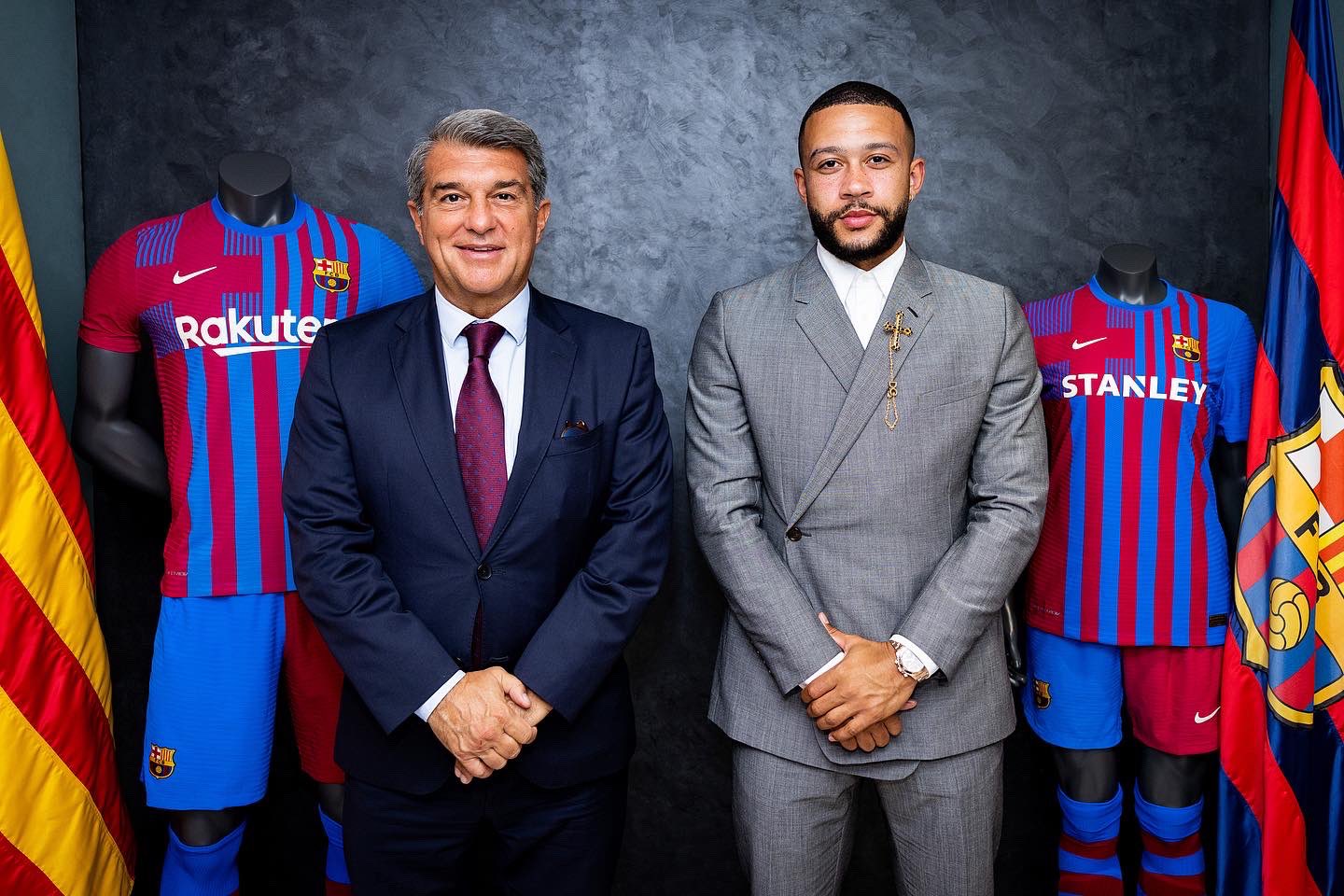