Two Under-21 stars for Spain are among the most exciting prospects in La Liga and that has been reflected by their greatly increased transfer valuation.

20-year-old winger Bryan Gil – who starred on loan at Eibar from Sevilla this season – lit up the league with his dazzling wing performances and has now been capped twice by the senior Spanish national side. 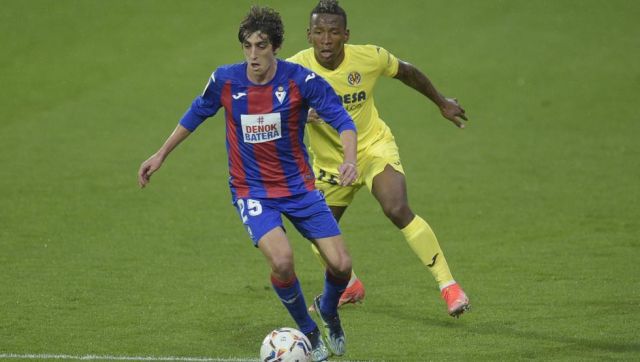 As highlighted by Diario AS, Catalan-born Gil has been rated as having a €30m transfer value by Transfermarkt – a significant jump from his €20m value a year ago, showing his development in that timeframe.

While his 50 percent jump in valuation is impressive, the rise of Villarreal’s 18-year-old winger Yeremy Pino is even more eye-catching – rising by a remarkable 200 percent. 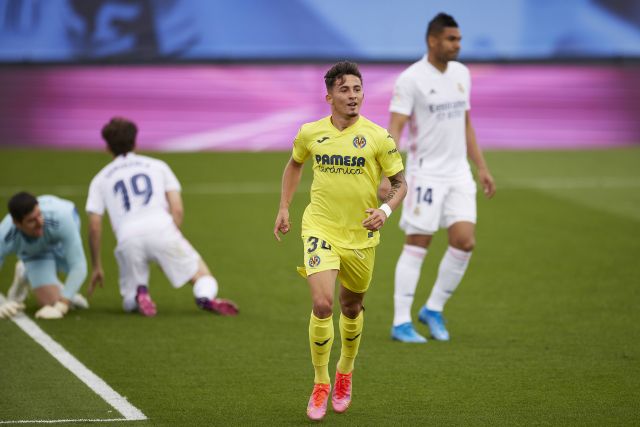 Pino – who netted seven goals for the Yellow Submarine this season and helped them to their first ever major trophy, the Europa League – has jumped in valuation from €5m a year ago to €20m today. 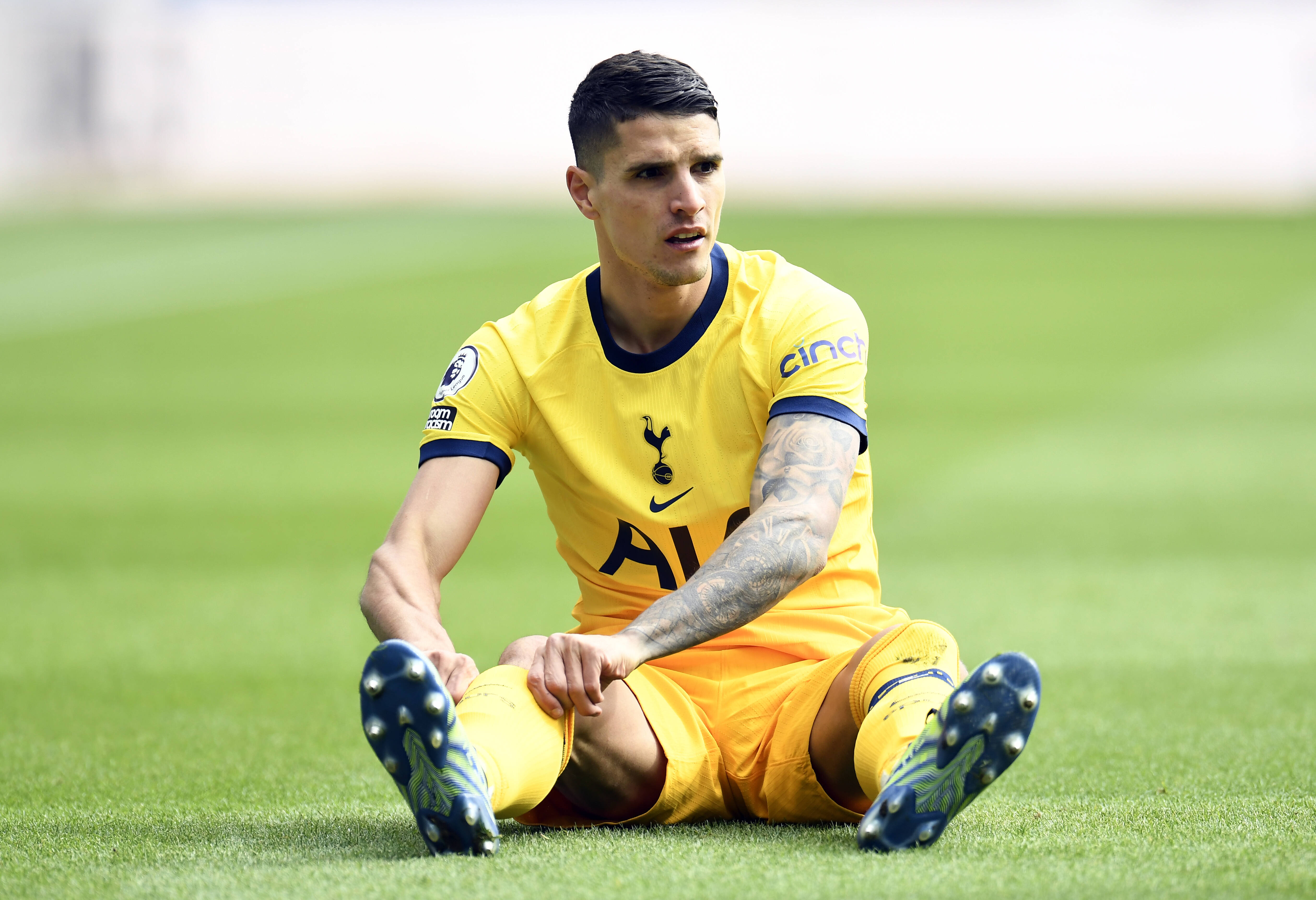