The major story in Wednesday’s Barcelona news is Memphis Depay appearing to confirm he was on the verge of joining the club.

The Dutch forward told a press conference on Wednesday: “Everyone’s known about the links to Barça for a while now. I want to play for Ronald Koeman. But just wait; the news will come.”

There is a confirmed start date for the 2021/22 La Liga season, which will get underway on the weekend of 15 August, as reported by Diario AS. 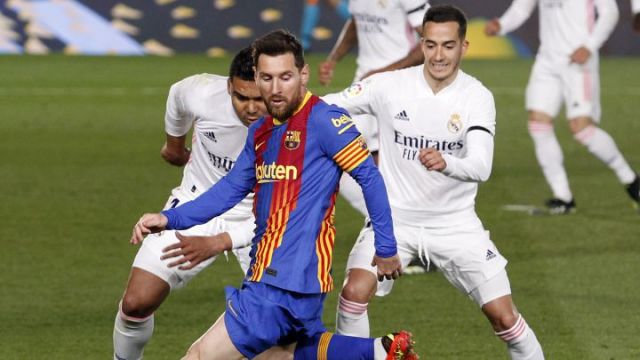 As is customary, the CSD (Spanish Sports Council) had to make the final decision with the league and Spanish FA – who wanted a later date – disagreeing over the start date.

The league got their wish for their start date but did have to cede ground by allowing the Copa del Rey final to be played on a date this season without league matches.

Van Gaal back in management

Former Barcelona boss Louis Van Gaal is set to return to management with Dutch second division side Telstar, but only for one game.

The Dutchman has not managed a game since the 2016 FA Cup final for Manchester United, and he will return to the bench for one game only as a tribute to his remarkable coaching career.