Sergio Ramos is reportedly not interested in going back to Sevilla

Sergio Ramos is leaving Real Madrid. We know that much. But his farewell still has many pages left to be written, chief of which related to where he’s actually going to go. The word on the street, at least, is that the Andaluz has something up his sleeve.

Rene, Sergio’s brother and agent, has been active these past few months, ever since it became clear that a parting of the ways could be in the offing. There will be suitors; Ramos is still one of the best centre-backs in the world, and is sure to be filled with the rage and hunger that’s made him the man he is. 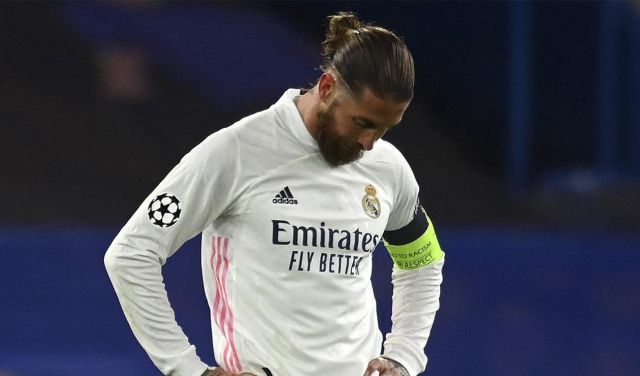 His plan, after all, was always to retire at Madrid as a legend. That option no longer exits, so the question is what his second choice is. Italy, where the taxation system is attractive? England, where Manchester City and Manchester United are reportedly interested? Paris Saint-Germain and China don’t seem to be realistic destinations right now.

The brave choice, of course, would be Sevilla, the club Ramos left for Madrid in the summer of 2005 as a fresh-faced, long-haired 19-year-old. He’s very much a Sevillista and a Sevillano, a proud Andaluz who retains a property in Camas, his place of birth. That option was seemingly taken off the table, however, by Fabrizio Romano late on Wednesday evening; Ramos, he claimed, is in talks with a club that isn’t Sevilla, and a move to Sevilla was never an option.

Sergio Ramos will NOT join Sevilla. It’s never been an option, they’re not interested in Ramos and the comeback is not even considered. He’s in talks with another club, not Sevilla. ⚪️🇪🇸 #Sevilla #Ramos #SergioRamos