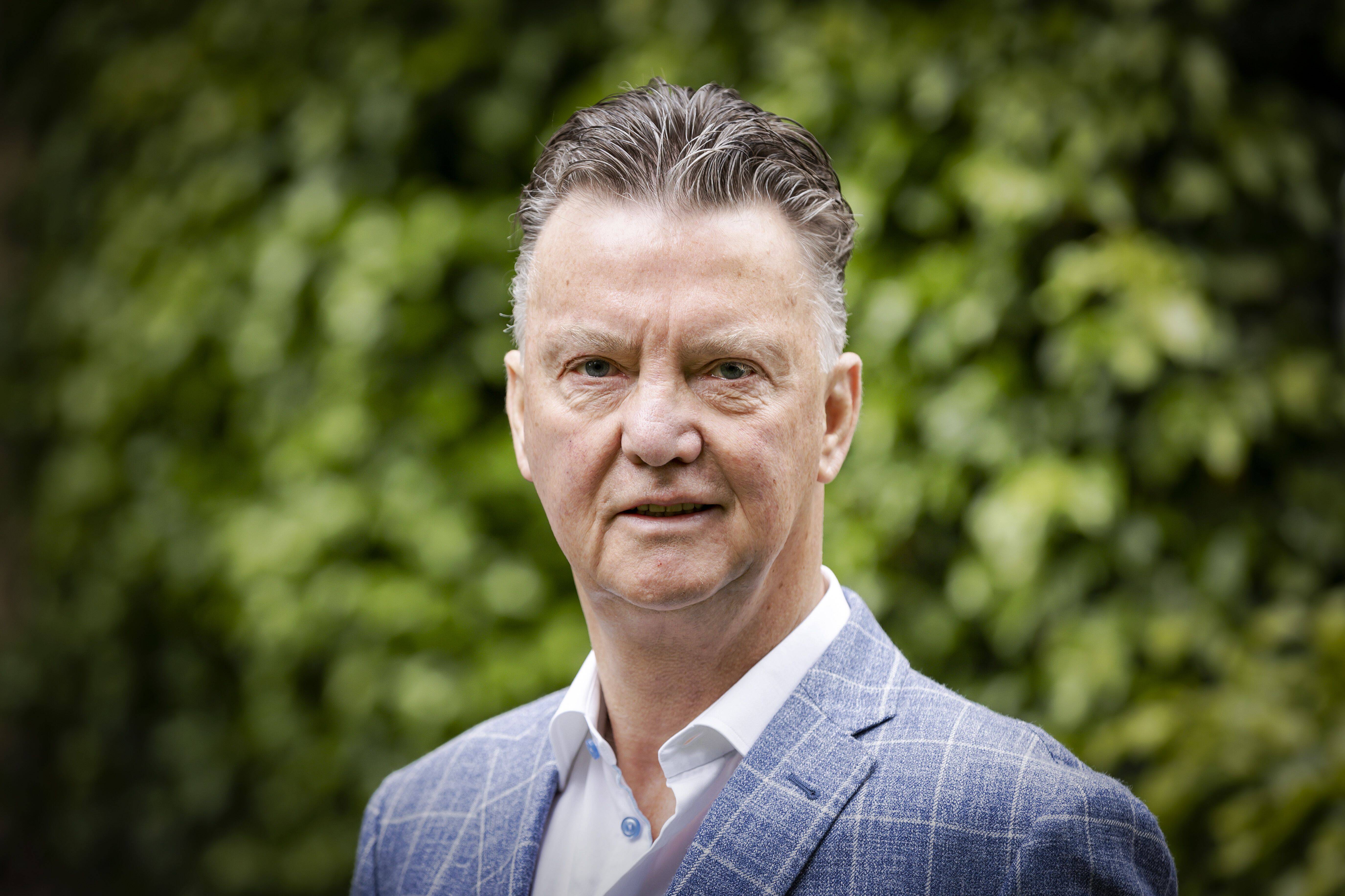 Former Barcelona boss Louis Van Gaal is set to return to management with Dutch second division side Telstar, but only for one game.

The Dutchman has not managed a game since the 2016 FA Cup final for Manchester United, and he will return to the bench for one game only as a tribute to his remarkable coaching career. 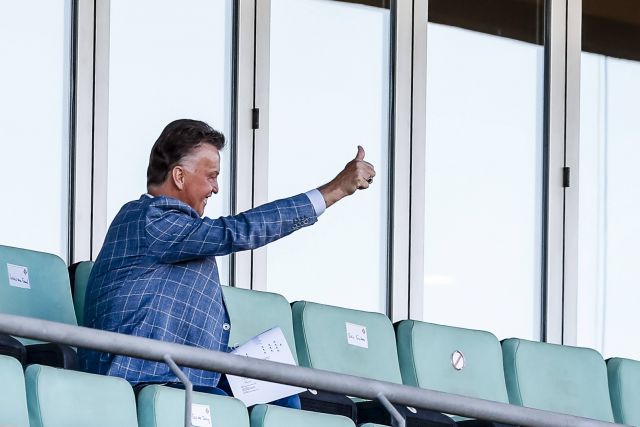 Telstar confirmed the news via social media, saying that the game will raise funds for charity with an auction for one fan to sit alongside Van Gaal on the bench.

Now aged 69, Van Gaal never coached Telstar but did play for them during the 1977-78 campaign, in part of a 15-year playing career.

However, the Dutchman is much more recognised for his decorated coaching career – including two stints at the Camp Nou, where he won two La Liga titles, a Copa del Rey crown and a UEFA Super Cup.