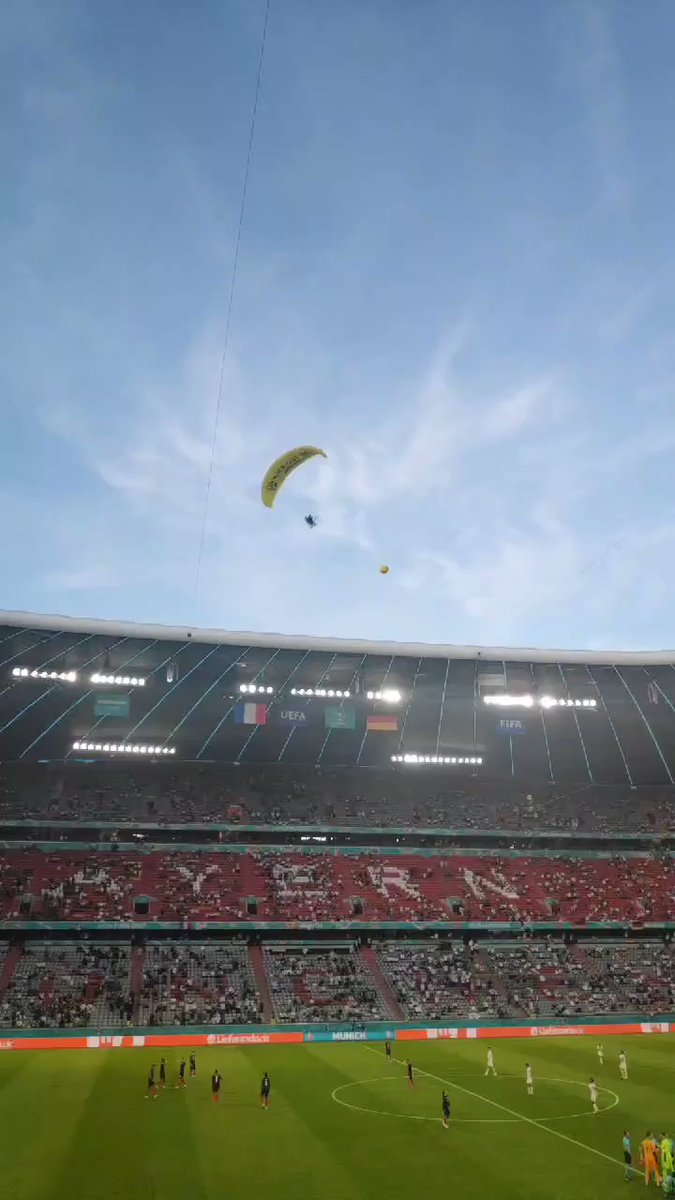 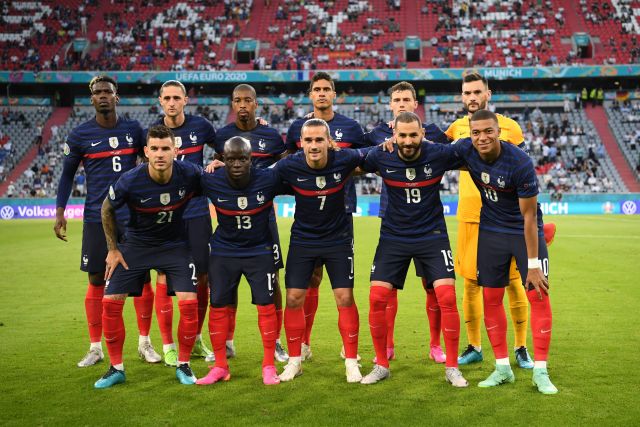 Aside from football, there was also a remarkable first-half moment where a pitch invader parachuted into the stadium. First he got caught up in the spider cam above the pitch, after which he nearly crashed into the crowd.

Can't believe I just caught this on video. Parachuted into the stadium, got caught in the spider cam and nearly crashed into the crowd. Hope he's ok! #GERFRA #EURO2020 pic.twitter.com/PJ49WYdFM9