Spain began their Euro 2020 campaign in an underwhelming fashion with a scoreless draw at home to Sweden on Monday evening.

Whilst the outlook has not been overly positive in the Spanish press, Diario AS have suggested how the side could line-up for the next match against Poland. 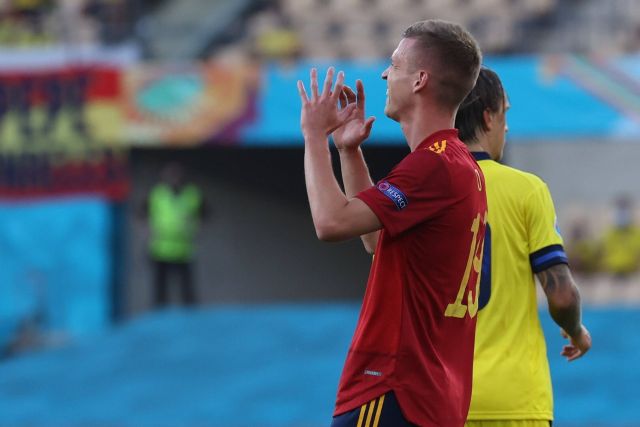 They praise Thiago Alcantara’s introduction in midfield and those of Pablo Sarabia and Gerard Moreno in attack, with it suggested that the latter could start alongside – rather than instead of – Alvaro Morata.

It is also said that Marcos Llorente’s potential is being wasted by his position on the right side of the pitch.

The future of captain Sergio Ramos has dominated Real Madrid news in recent weeks and Sevilla sporting director Monchi believes he will stay in the Spanish capital.

Ramos has been linked with a return to the Andalusian club this summer, with his contract in Madrid about to expire in a fortnight. 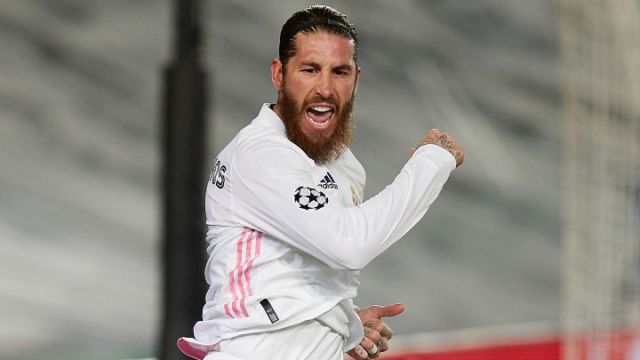 However Monchi has said, as per El Mundo Deportivo: “He is a Real Madrid player and I think he is in conversation to continue there. That’s what I can say about this.”

Tuesday’s Barcelona news concerns the future of Ousmane Dembele and the club’s dilemma about what they should do with the French forward. 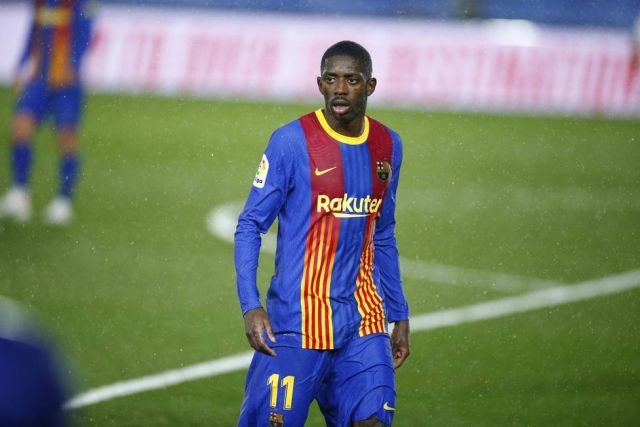 A report from Diario AS highlights that the player is out of contract next summer and the club are hugely concerned he could leave as a free agent next year.

With that in mind, they will look to cash in on him this summer – which would also save on his wage bill – with Manchester City a viable option, the report cites RAC1 as reporting.