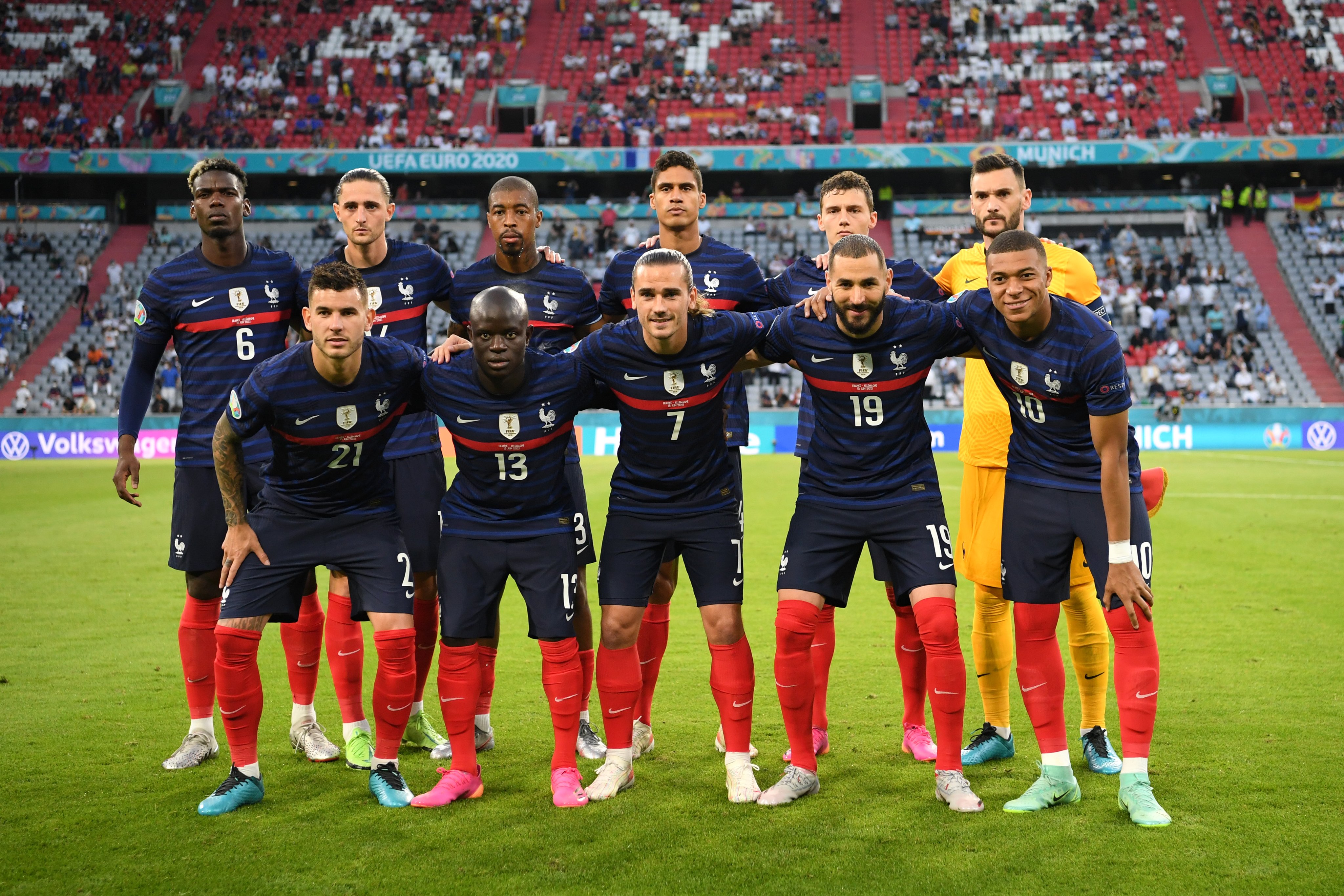 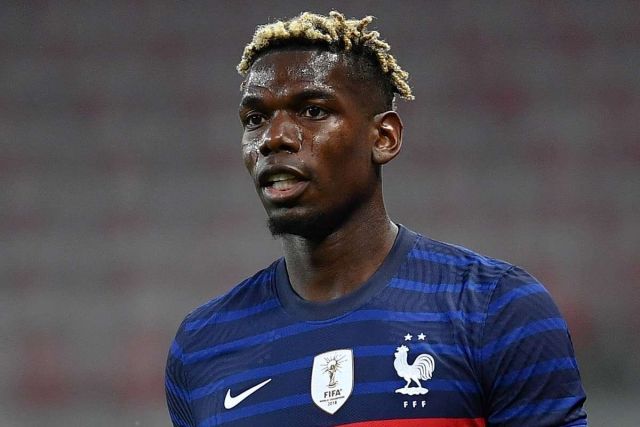 France opened their account at Euro 2020 this evening in Munich, where they locked horns with Germany and emerged from the encounter with an impressive 1-0 win. The French side were ominous in many ways, seeing two goals disallowed for narrow offsides.

The deadlock was broken in the 20th minute. It will go down as a Mats Hummels own goal, but it belonged to Paul Pogba. The Manchester United midfielder, linked to Real Madrid, produced a stunning pass to find Lucas Hernandez out left and set up the goal.

France had another goal disallowed for offside in the 85th minute, with both Pogba and Mbappe involved. The former threaded through the latter with another incisive pass, Mbappe then teeing up Madrid marksman Karim Benzema, recently recalled to the national team. He finished with his customary cool, but was offside.