Alvaro Morata has had a tough week. He’s come under real fire for his performance with La Roja down in Seville on Monday evening, when Spain failed to overcome Sweden largely through his profligacy in front of goal. 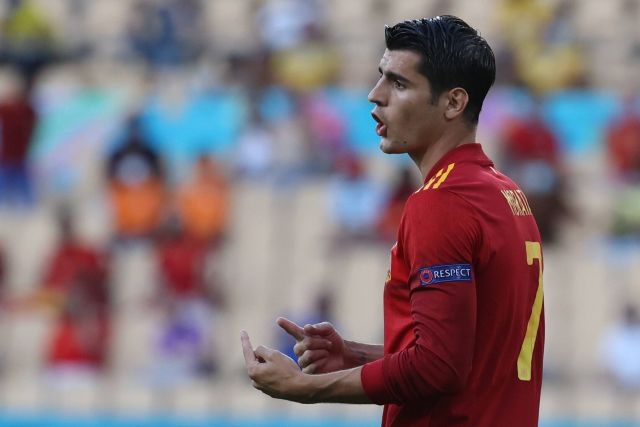 He’s had a timely boost 24 hours later, however, with Juventus deciding to renew his loan and paying Atletico Madrid €10m for the privilege according to Marca. The decision means the marksman, born and raised in Madrid, will stay in Turin until the summer of 2022.

Morata has scored 47 goals and contributed 27 assists for Juventus in 137 games. His first stint at the club was between 2014 and 2016, with Morata returning on a loan deal last summer. He recorded 20 goals last season, a career best for him. 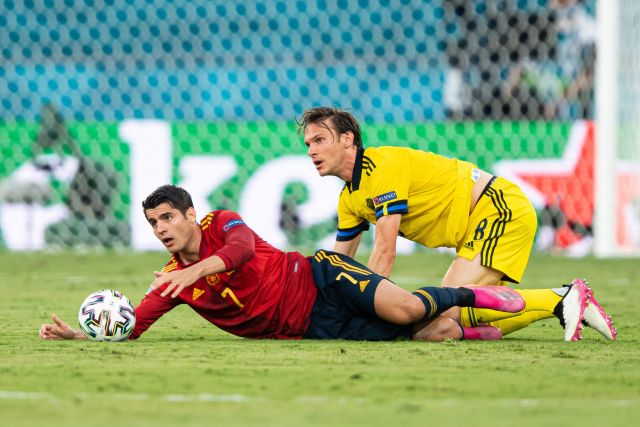 In a year’s time, his future will need to be resolved again; Juventus can then prise him from the Wanda Metropolitano for €35m, a fee that, combined with the €20m they’ve spent on loan fees, recoups the investment Atletico made to go and get him from Chelsea.