Cristiano Ronaldo is a record-breaker. We already knew as much, of course, but the Portuguese has only re-enforced his legend with a stunning performance against Hungary in his country’s opening match at Euro 2020.

As soon as he lined up at the Puskas Arena, note Marca, Cristiano, currently of Juventus but formerly of Real Madrid, Manchester United and Sporting Lisbon, became the first man to play at five European Championships; he’s not missed one since 2004. 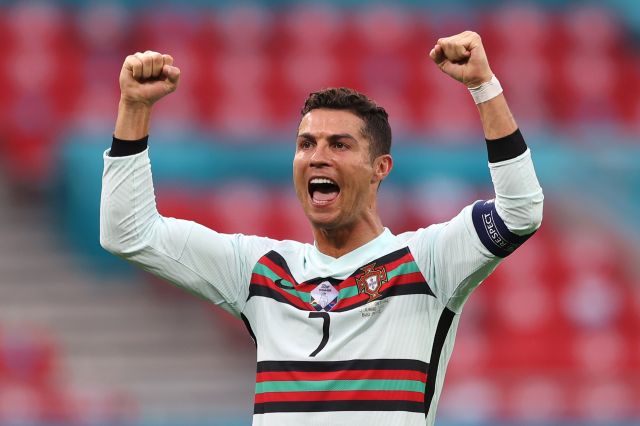 His double against Hungary, in a game Portugal won 3-0, took him to eleven goals; he’s now the top scorer in the competition’s history, overtaking Michel Platini by two. Cristiano, on 106, is now also just three goals behind Ali Daei; the Iranian is the man who’s scored the most goals with a national team. 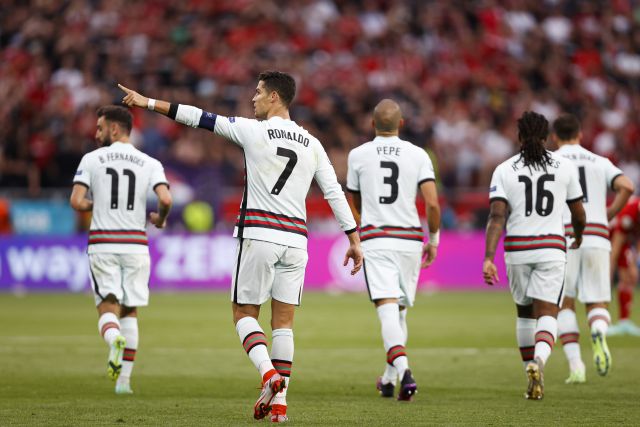 Cristiano has now scored in each of the eleven major tournaments he’s contested with Portugal, inclusive of World Cups, European Championships, Confederations Cups and Nations Leagues.

He’s also played his 39th game at a major tournament, overtaking Bastian Schweinsteiger, who had 38, to become the European player with the most such matches to his name, and become the player to have won the most games in European Championships, beating out Cesc Fabregas and Andres Iniesta by 12 to 11.