Spain have made a bright start in their Euro 2020 opener against Sweden in Seville with Dani Olmo inches away from putting them in front.

La Roja boss Luis Enrique has opted to deploy the RB Leipzig star as part of a front three against Janne Andersson’s visitors, in their first Group E game, and he has been the key man so far.

One early effort just over the bar sent a key warning to the Swedish back line and the 23-year-old was denied by a brilliant stop from Robin Olsen on 18 minutes.

Koke‘s right wing cross into the box found him in between two Swedish defenders but his downward header as impressively scooped away by Olsen.

Spain with the best chance so far.

Spain have continued to boss possession in the first half hour, with Sweden struggling to make any impact, and Atletico Madrid skipper Koke lashing a firm drive just wide of the post. 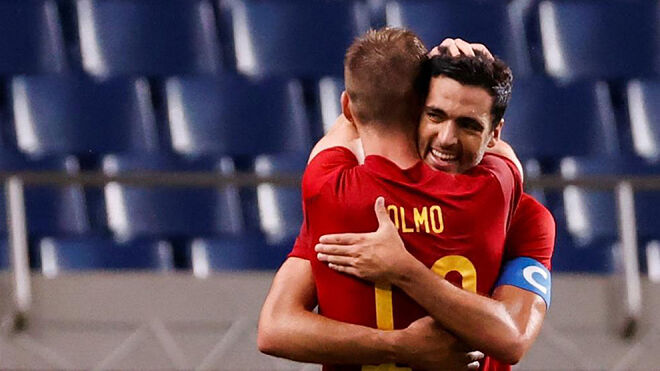 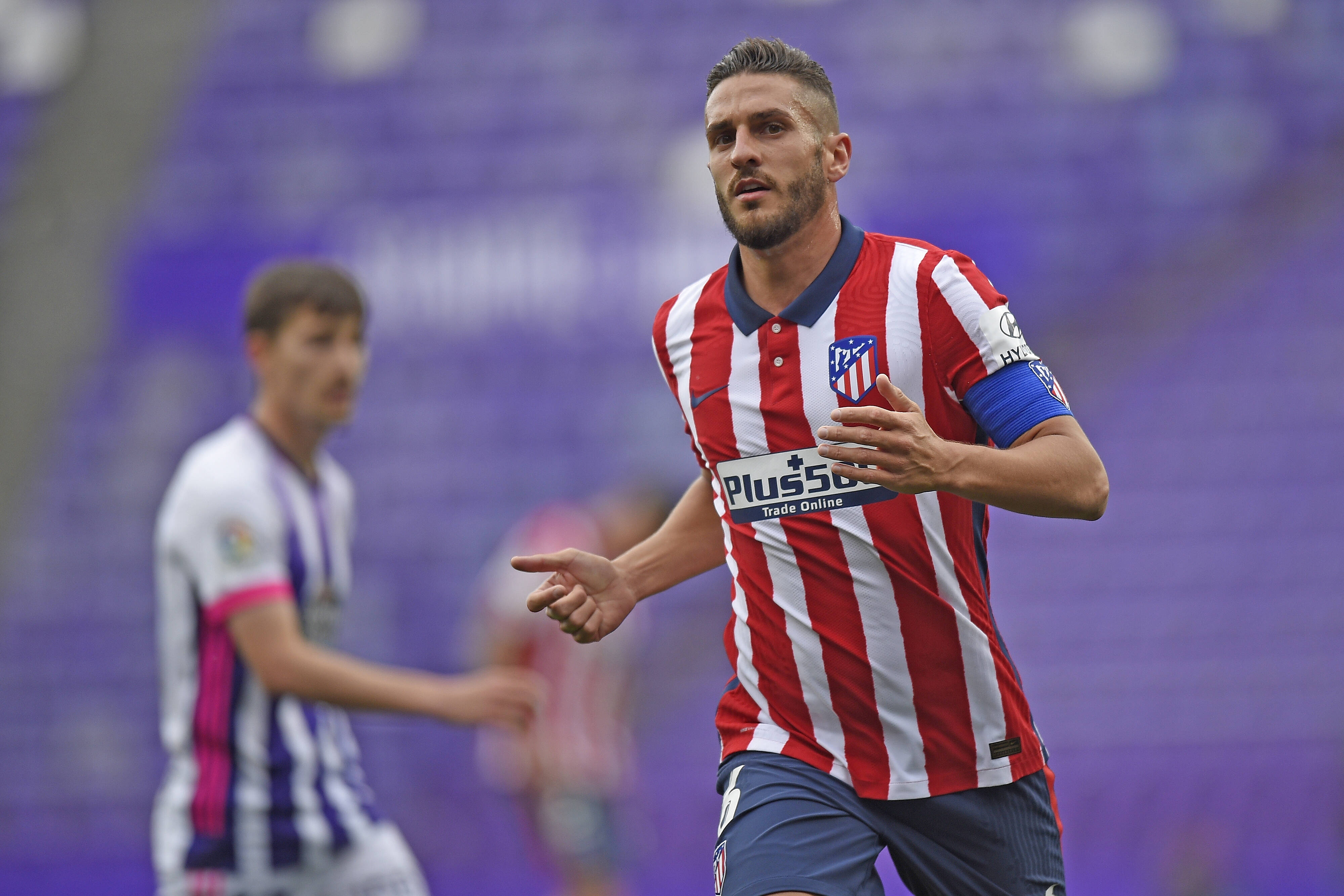