Premier League side Leicester City are the latest English club linked with a move for Barcelona midfielder Philippe Coutinho.

Brazilian international Coutinho has again struggled to force his way back into the La Blaugrana team in the last 12 months with knee surgery cutting short his campaign in January.

Despite appearing to make a full recovery from the operation, he looks unlikely to have a major role with Ronald Koeman‘s side in 2021, following the arrival of Sergio Aguero at the Camp Nou. 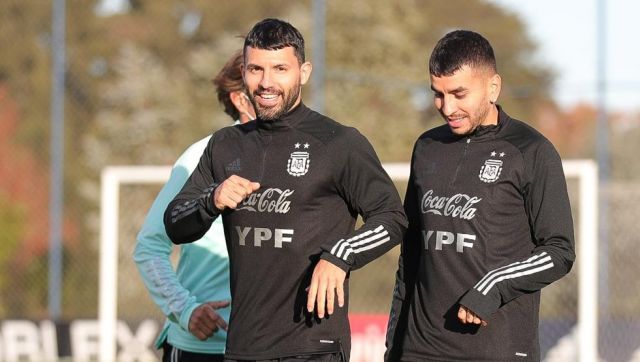 A return to England looks to be a growing possibility despite rejecting offers to go back following a disappointing loan stint with Bayern Munich.

According to reports from Mundo Deportivo, Foxes boss Brendan Rodgers is keen on a reunion with his former Liverpool star and he could make an offer in the coming weeks.

Barcelona have continued to lower their asking price for the 29-year-old with Leicester potentially opening up negotiations with a €20m bid.