James Rodriguez speaks about his future at Everton

James Rodriguez has been left in limbo at Everton by Carlo Ancelotti; that’s the opinion of many who don’t believe the Colombian would have joined the Toffees were it not for the presence of his old coach Ancelotti. He won’t be pushing for a return to Real Madrid, the club he joined Everton from, however. 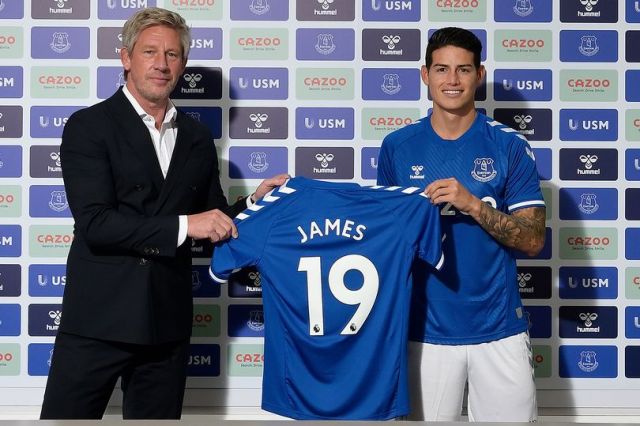 “We’re watching,” James said in comments carried by Diario AS. “If I stay another year there, at Everton, that’s fine.” James joined Everton last summer on a free transfer, with Madrid keen to free up financial space by losing his considerable wages.

The idea was for him to work in tandem with Ancelotti to fire Everton back to the elite of the elite, competing for league titles eventually for the first time since the late 1980s. He provided six goals and five assists in 23 appearances at Goodison Park as Everton slumped to a disappointing tenth place, with Ancelotti leaving to return to Madrid. 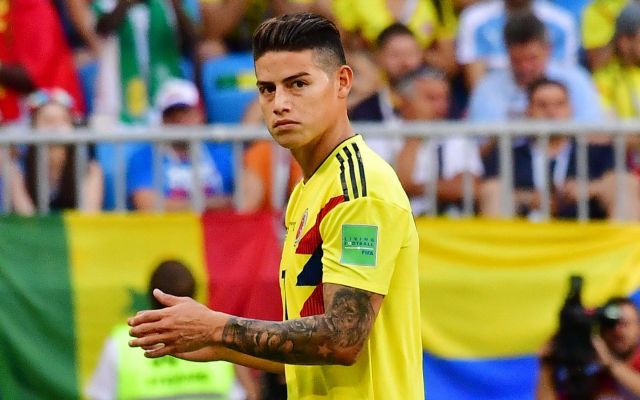 James shone in moments but lacked the robustness to compete consistently throughout a full Premier League season, missing much of the final stretch. This also affected his international ability; he wasn’t selected by Colombia for this summer’s Copa America despite assuring that he was match fit.