La Liga side Getafe could make move to keep Argentinian international Ezequiel Garay in the Spanish top flight next season.

Garay is currently a free agent after leaving Valencia at the back end of the 2020/21 with his contract expiring this month.

Los Che opted against offering the 34-year-old centre back an extension after his season was cut short by a serious knee injury suffered in February. 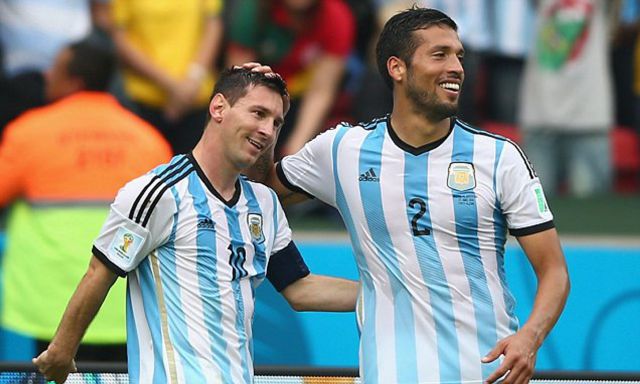 However, despite edging towards the final years of his career, new Getafe boss Michel is rumoured to be targeting him as an option to add some experience to his back line.

According to reports from Mundo Deportivo, the former Real Madrid defender will be offered a one year rolling contract with the option for further 12 months at the end of 2021/22.

Michel is likely to be handed a reduced budget to work with this summer with the 58-year-old hunting for free transfers and loan deals in the south of Madrid.