Barcelona and Manchester City have been in close contact these past few weeks according to Diario Sport. Eric Garcia and Sergio Aguero have both joined the former from the latter, and new reports indicate that mightn’t be the end of their dealings this summer; Joao Cancelo and Bernardo Silva have been linked with potentially being involved in a trade for Sergi Roberto and Ousmane Dembele. 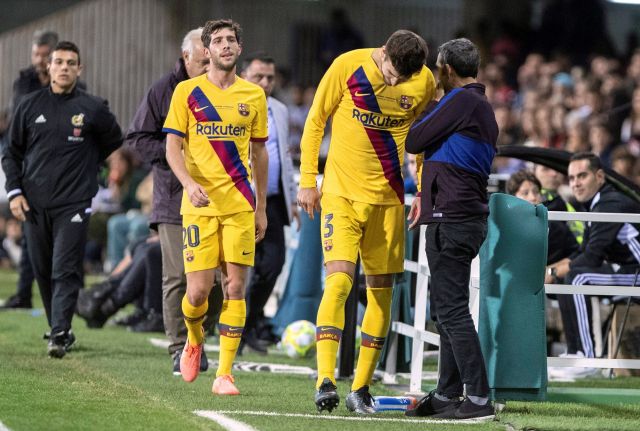 Dembele is valued by Barcelona, but is about to enter the final year of his contract; they couldn’t countenance him leaving on a free, so the Frenchman needs to either leave for a fee this summer or sign a new contract. Roberto is also someone who appears to be coming to the end of his time at Camp Nou, a high earner who doesn’t justify his wage. 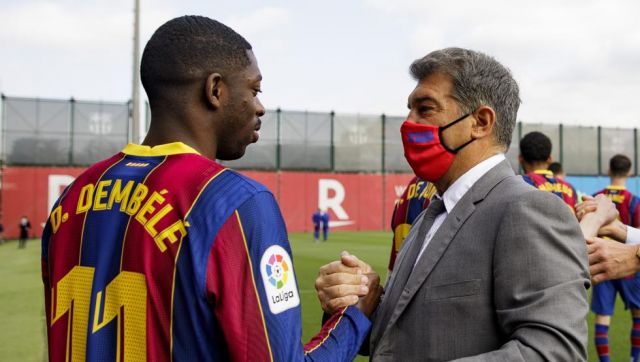 The Portuguese pair of Silva and Cancelo have both been reportedly given the green light by Pep Guardiola to seek pastures new this summer. Both are clients of Jorge Mendes, who’s worked closely with Barcelona in recent times, including the operation that took Nelson Semedo to Wolves.