Real Madrid have been linked with a shock move for Manchester United forward Anthony Martial.

The French star has slipped down the attacking pecking order at Old Trafford in the last 12 months with injury cutting short his 2020/21 campaign.

Ole Gunnar Solskjaer has opted for Edinson Cavani as his first choice No.9 with the Red Devils with Marcus Rashford and Mason Greenwood also edging in front of the former AS Monaco star. 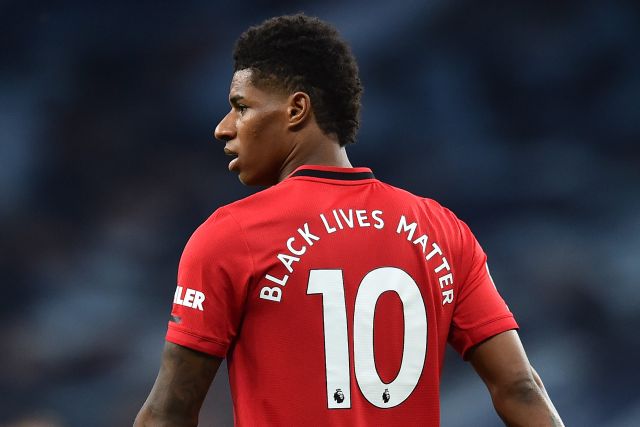 According to reports from the Daily Express, Los Blancos have now been offered the chance to sign the 25-year-old in a cut price deal.

Martial is expected to be close to a return to full fitness by the start of the 2021/22 season, but his injury record will drive his price down, as United look to raise funds to complete a move for Jadon Sancho.

Carlo Ancelotti could potentially wrap up a deal for around €25m if he opts to strengthen his forward line in the coming weeks.