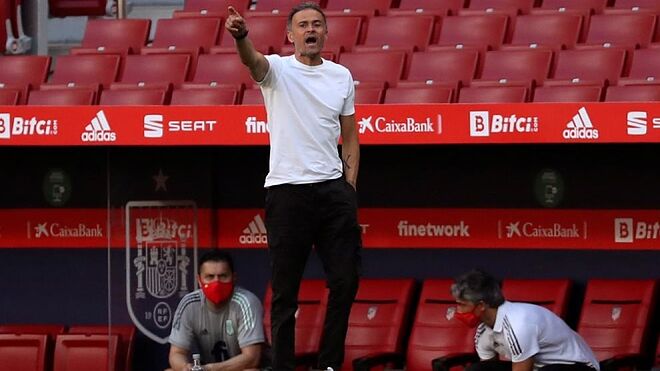 La Roja kick off Euro 2020 on Monday evening when they take on Sweden in Seville. It’s been a three years full of incident since the 2018 World Cup in Russia, according to Marca; Luis Rubiales knew that the Spanish national team needed changes, specifically a figure to come in and lead the team with strength. Luis Enrique’s been that man. 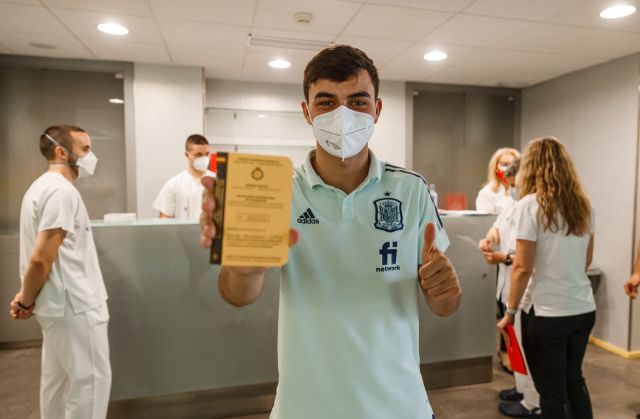 Not that it’s been smooth sailing. Luis Enrique had to leave his position in March of 2019 due to a family crisis, with his assistant Robert Moreno taking charge and sealing qualification for Euro 2020. His relationship with Luis Enrique broke down, however, and when Luis Enrique returned to power in November he jettisoned Moreno.

Euro 2020 was also, of course, delayed for a year, meaning that Luis Enrique’s been in charge for three years without leading La Roja in a major tournament. Picking the squad for said major tournament, however, wasn’t simple; Luis Enrique chose to exclude Sergio Ramos, La Roja’s captain and undisputed leader, from the squad, a big call, and didn’t select a single Real Madrid player. 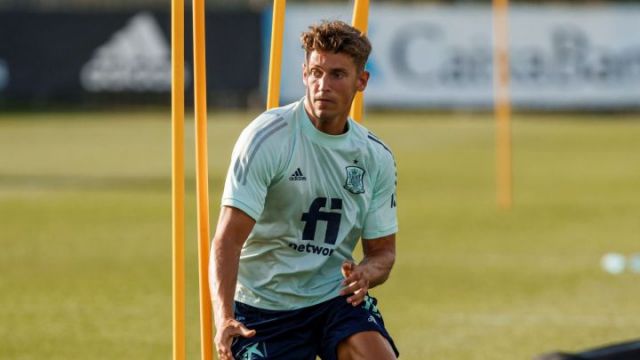 Then, just as everything seemed to be going smoothly and the squad gathered together to prepare for the opener at La Cartuja, covid-19 struck. First Sergio Busquets tested positive, and then Diego Llorente also tested positive, meaning that Spain’s final warm-up game for the competition, against Lithuania, had to be played by the U21s. Luis Enrique will hope that the vaccine, which the Spanish squad received on Friday, will be the cure.