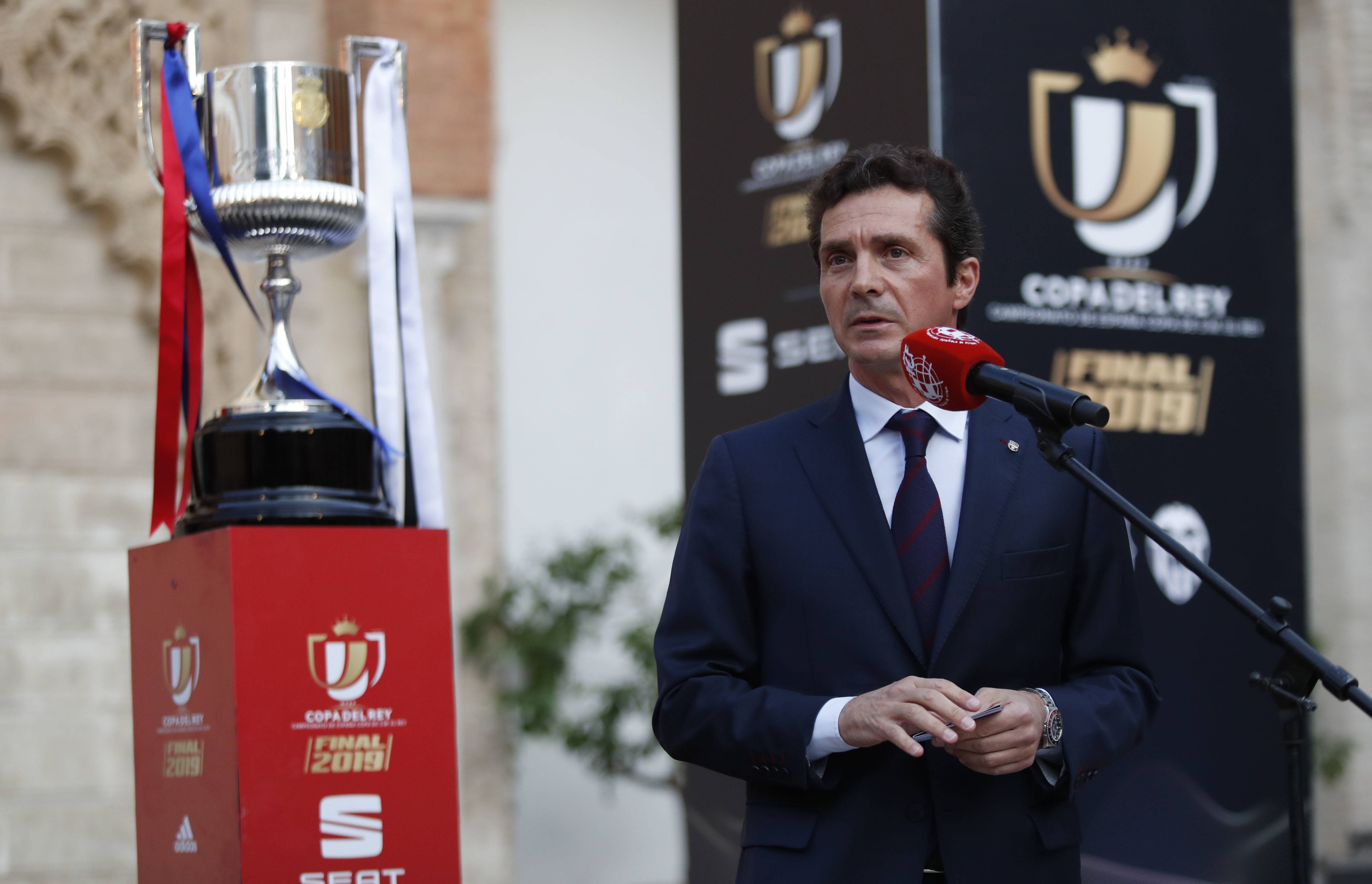 Barcelona have reportedly sacked sporting director Guillermo Amor as part of Joan Laporta‘s ongoing shake up at the club.

The Catalan giants have not formally confirmed the decision but reports from Marca claim the move has been made from Laporta and will be ratified within the next 24 hours.

Amor, who played over 300 games in the La Blaugrana midfield between 1988 and 1998, won five league titles as a player and clinched the iconic 1992 European Cup.

He returned the club during Laporta’s first spell as club president in 2003 as a youth coach before leaving in 2007 after his contract was not renewed by the board of directors. 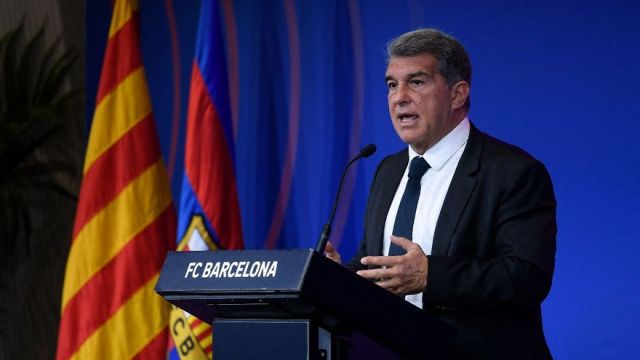 Despite the negativity surrounding that move he returned again in 2010 as technical director, before a spell in Australia, and singed up for a third stint at the club in 2017/18.

Amor’s exit is set to be a continuing pattern of reshuffling this summer as Laporta aims to remodel the club in the coming months.