Barcelona have fired Garcia Pimienta, their highly-rated B team coach, according to well-placed sources. The news comes a shock to Barcelona supporters given Garcia Pimienta was a legitimate option to succeed Ronald Koeman when the Dutchman’s future was up in the air a few weeks ago.

Garcia Pimienta has gotten the B team playing excellent football during his time in charge.  46 and born in Barcelona, he came through La Masia himself and played for Barcelona C and Barcelona B before, briefly, representing the first team in 1997. Loans to Extremadura and Figueres followed, before he settled at Hospitalet and Sant Andreu. 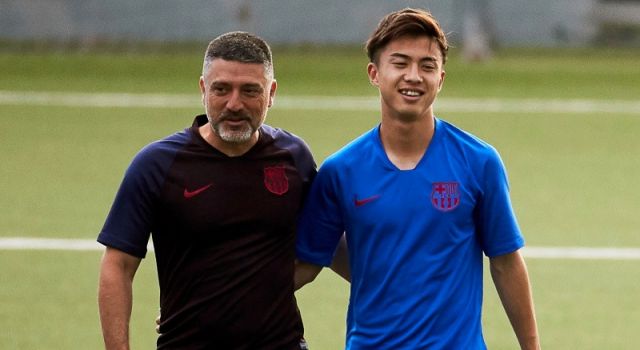 The news comes to a shock to many, who had labelled Garcia Pimienta as being a man who’d be involved in the first team picture sooner rather than later; his dismissal comes as part of an expected shake-up of La Masia by the extraordinarily busy Joan Laporta.