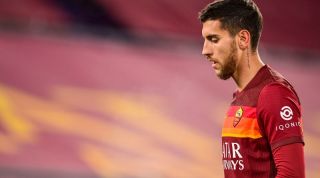 Barcelona want to reinforce their midfield this summer. Sergio Busquets is getting on while Miralem Pjanic has been a failure at Camp Nou; Ronald Koeman has quality options coming out of La Masia, but it’s too early to foist too much expectation on them. For this reason, according to Mundo Deportivo, they’re looking to go into the market; Roma midfielder and Italian international Lorenzo Pellegrini, 24, is a key target. 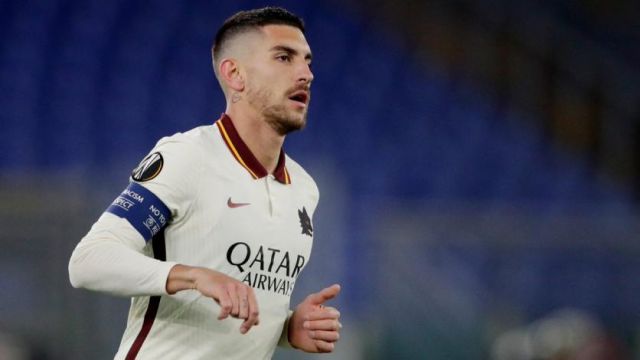 Pellegrini’s contract with Roma ends in the summer of 2022, so the club have to either sell him this summer or risk losing him on a free next summer. Liverpool and Atletico Madrid are tracking his progress, but Barcelona are keen to get it done quickly after missing out on Gini Wijnaldum to Paris Saint-Germain. One issue, however, is that Atalanta have an option on Pellegrini for €20m. 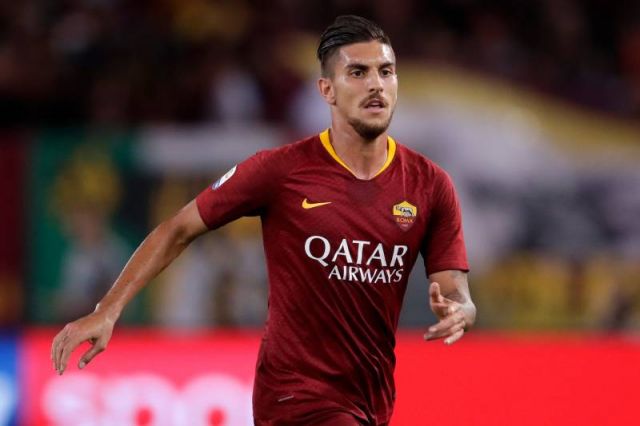 Tall and strong, Pellegrini is a technical midfielder able to move the ball well and carry it. Two-footed and capable with his head, he can play at the centre of midfield as well as a sitting midfielder. The Italian, who’ll represent his nation this summer at Euro 2020, played 34 matches in Serie A last season, scoring seven goals and providing six assists.