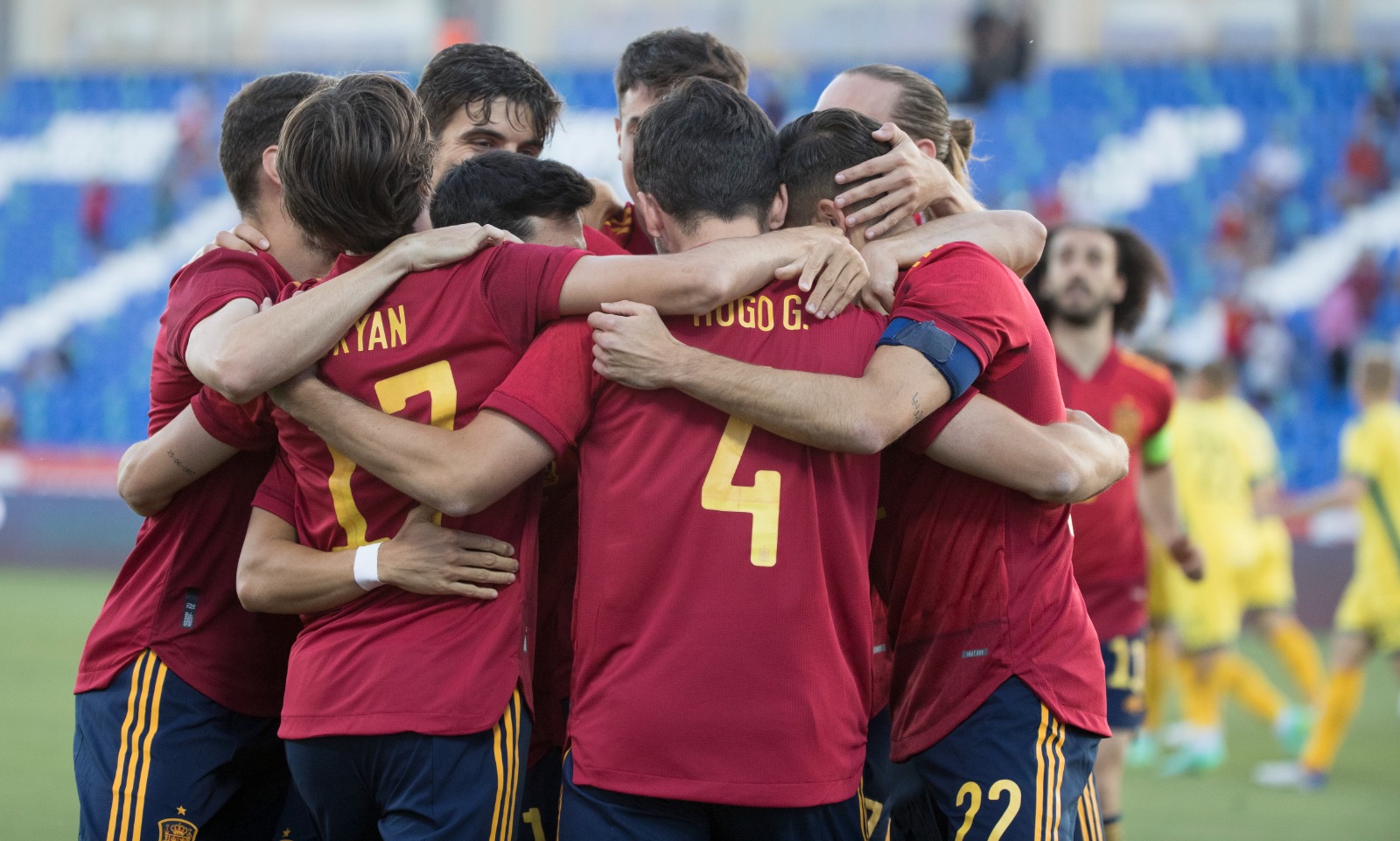 The entire Spain squad for Euro 2020 will receive emergency Covid-19 vaccinations ahead of the competition kicking off later this week.

None of the senior squad have been vaccinated against the virus and two players testing positive in recent days has highlighted the need for players to be protected.

Sergio Busquets tested positive for the virus on Sunday and defender Diego Llorente then returned a positive result on Tuesday, amid concerns that more players will subsequently return that result.

The Spanish Health Ministry will now rush through a rapid vaccine supply to the team, with it claimed by reports in the Spanish press that failure to vaccinate their players could see them not allowed to participate in matches.

It is an unexpected and unwanted distraction for Luis Enrique’s squad ahead of the tournament kicking off, with the side facing Sweden in their opening match on Monday 14 June.

Spain have an emergency standby squad comprised of 17 players, should there be a further outbreak of Covid in their ranks.