The appointment of Carlo Ancelotti at Real Madrid may have received a mixed reaction, but it has given hope to one particular element at the Spanish giants.

The Italian was not shy in promoting players from the Castilla side into his first-team squad during his first spell at the club, between 2013 and 2015.

As highlighted by Diario AS, players such as Casemiro, Jese Rodriguez and Alvaro Morata were all promoted to the first-team squad under Ancelotti, while Dani Carvajal was also embedded into the first-team after his return from Bayer Leverkusen and Nacho Fernandez earned greater prominence. 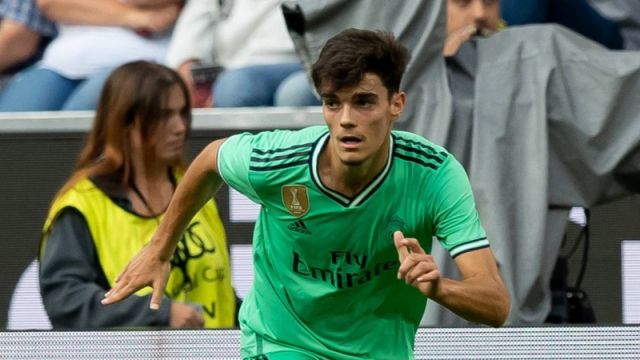 It is claimed that there are already plans for Antonio Blanco and Miguel Gutierrez to be integrated into the first-team squad next season under Ancelotti.

The report adds that Marvin Park, Victor Chust and Sergio Arribas are also being considered for a greater squad role, although they may instead be loaned out to gain first-team experience.