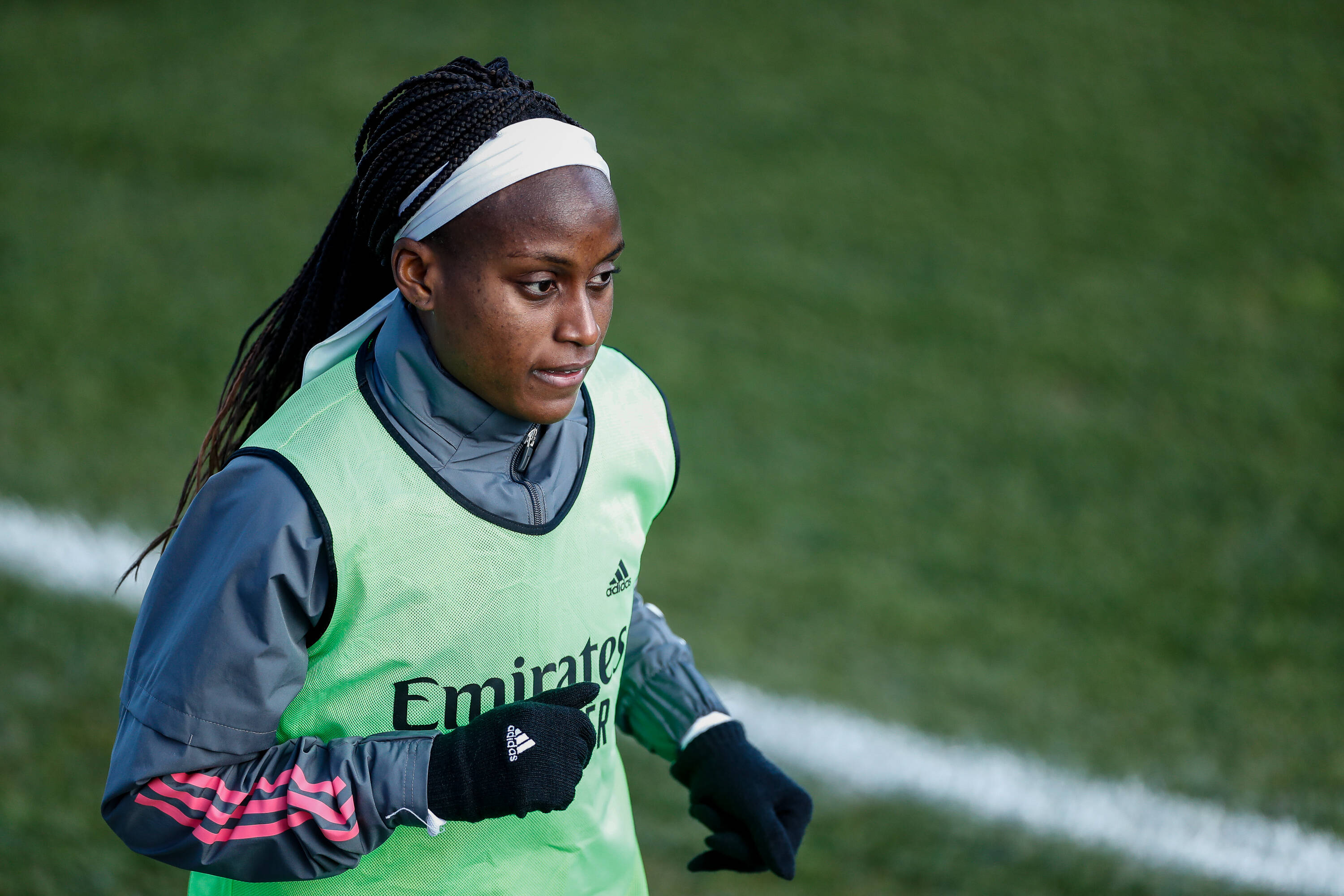 Real Madrid are set to release Femenino player Chioma Grace Ubogagu after she attended a wedding without the consent of the club.

The England international – who started her career at Arsenal – joined Los Blancos in the summer of 2019 (when the club were then named Tacon) – and scored twice in 11 appearances for the club this campaign.

A report in Cadena Cope now outlines that Madrid have responded to the lack of discipline by removing her player profile from the club’s website, as it appears that her future now lies away from the club. 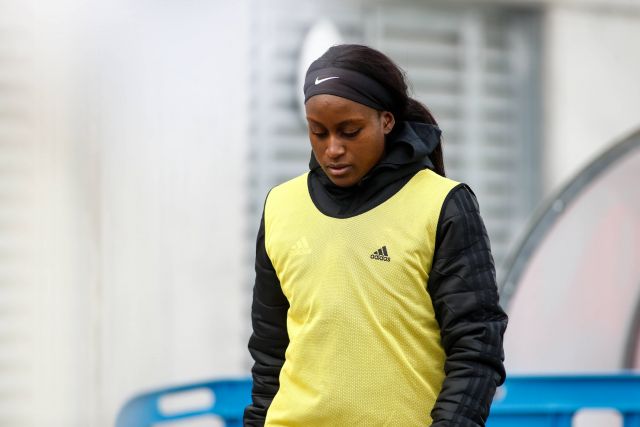 All of the club’s players were granted a period of rest and recuperation, while they were said to be under instruction not to travel or partake in any other activities without prior permission.

With two rounds of fixtures remaining in this season’s La Liga Iberdrola, Madrid sit in second place in the standings and have guaranteed a top three slot and European qualification for next season.