Lautaro Martinez’s agent Alejandro Camano: “Who wouldn’t like to play for Barcelona? They’re one of the biggest clubs in the world.”

Lautaro Martinez is one of the most coveted young men in the European game. The Argentine has been superb for Inter in recent years, key alongside Romelu Lukaku in their Scudetto-winning season just gone. The Argentine came very close, however, to becoming a Barcelona player just last summer according to Diario Sport. 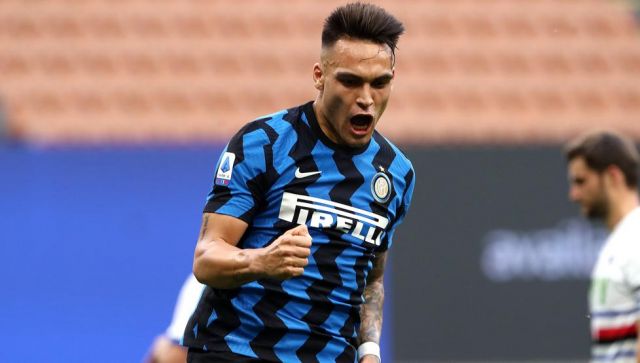 That’s not to say he’s been forgotten about. Alejandro Camano, his representative, has very much opened the door to a potential move from San Siro to Camp Nou in the future. Antonio Conte, the man who made Inter champions, has departed the club after he failed to receive the backing he wanted to build on their title win. High-profile figures, like Lukaku and former Real Madrid man Achraf Hakimi, have been linked with moves away.

“We’re very calm, we have to resolve the Inter situation first, but of course he’d like it,” Camano said when asked whether Lautaro would fancy a move to Catalonia. “Who wouldn’t like to play for Barcelona? They’re one of the biggest clubs in the world.” 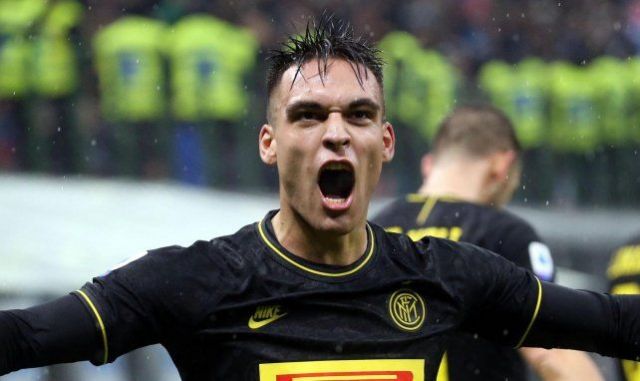 A deal isn’t imminent, however. “Nobody from Barcelona has called me,” he admitted. “I’ve a good relationship with Mateu [Alemany], but there’s been nothing, we’re not thinking about it right now.” Camaro confirmed that Lautaro has put the brakes on a contract renewal with Inter – his current deal ends in the summer of 2023 – and that the rumoured price on his head of €90m is exaggerated, and that he could be got for less.