Spain boss Luis Enrique has called up Chelsea goalkeeper Kepa Arrizabalaga into a ‘parallel bubble’ for their Euro 2020 squad.

Enrique has been forced to make contingency plans for his squad after a Covid-19 scare following Barcelona Sergio Busquets testing positive for the virus.

Busquets has since entered into self isolation and the remaining 23 players will stay in their bubble and undergo daily testing.

Despite returning a full negative set of results yesterday, Enrique and the RFEF are taking extra precautions, and Luis de la Fuente and his U21 squad will play in tonight’s friendly against Lithuania. 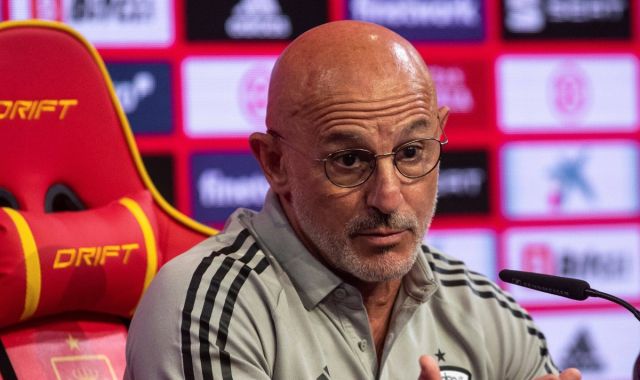 Alongside the current measures, Enrique has now called up six extra players to form a separate bubble as cover for possible withdrawals, if new positive cases are found in the coming days.

Premier League duo Rodrigo Moreno and Pablo Fornals have both flown out to Madrid from Leeds United and West Ham United respectively.

Kepa has joined up with the new bubble this morning and could be added in as an emergency player this week.