La Liga side Real Betis could be set for a Premier League raid this summer as Manuel Pellegrini looks to boost his defensive options.

Los Verdiblancos have secured qualification for next season’s Europa League following a strong end to the 2020/21 domestic campaign.

However, former Manchester City boss Pellegrini has already highlighted a string of targets ahead of the new season.

Defence is the key focus for Pellegrini ahead of 2021/22 with the club already agreeing an extension for veteran defender Victor Ruiz. 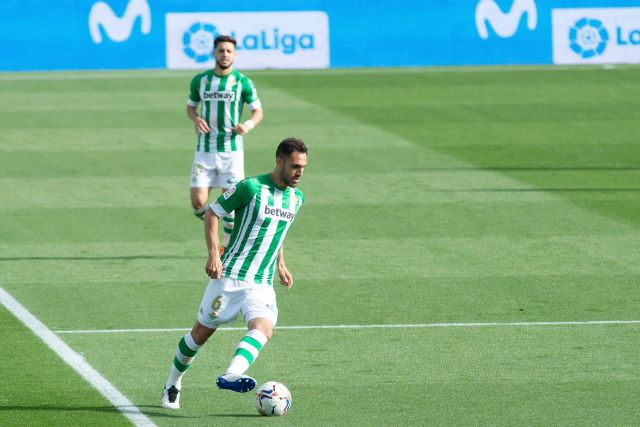 But despite the certainty over Ruiz, Pellegrini is less convinced on his centre back partner, Aissa Mandi, who is out of contract at the end of the month.

According to reports from Mundo Deportivo, the Chilean coach has already hatched a contingency plan and will move for Fabian  Balbuena following his release from West Ham.

The Paraguayan international is a free agent after his exit from the London Stadium and Pellegrini is open to the chance of bringing in another experienced defender to his ranks.