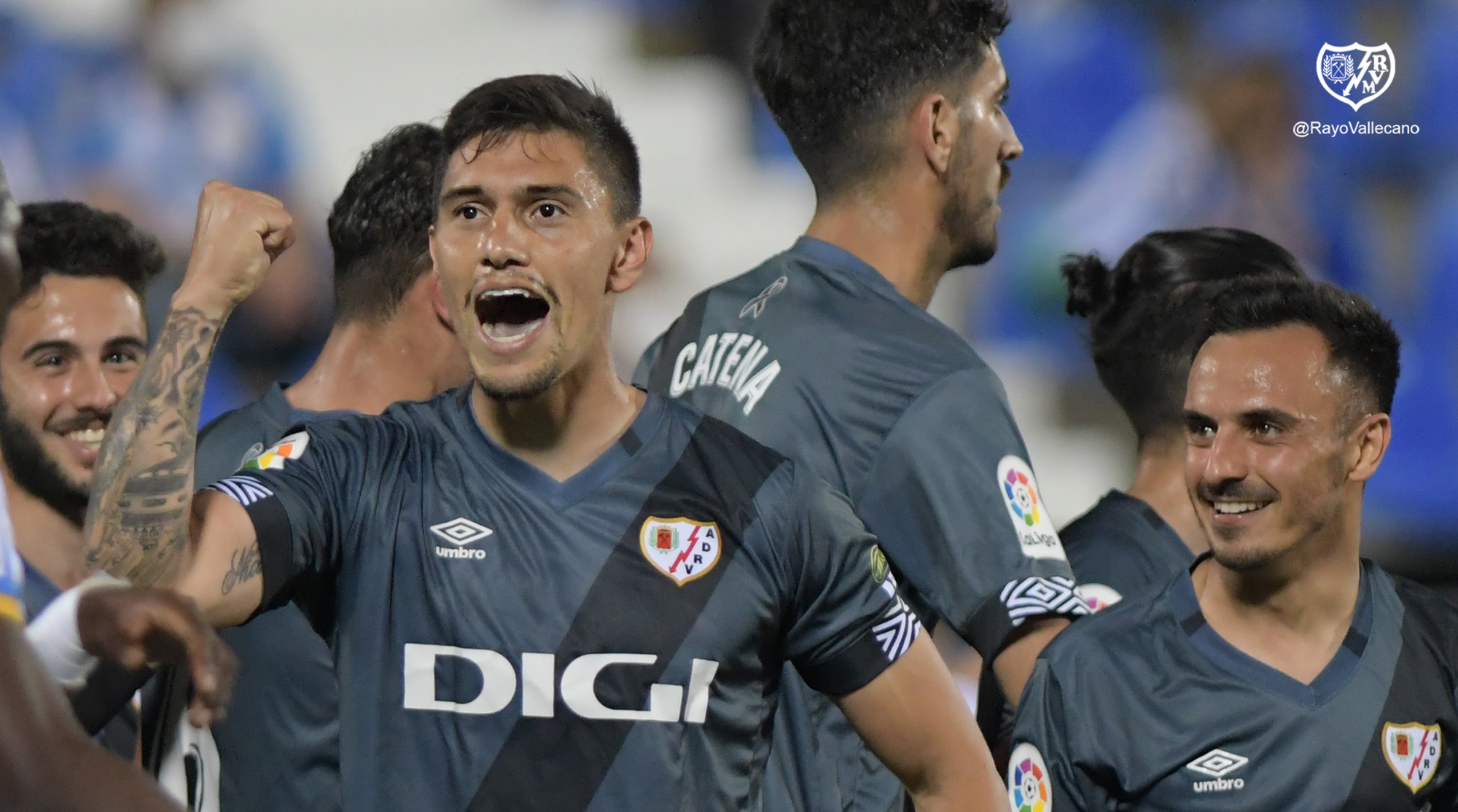 Rayo Vallecano will face Girona in the Segunda Division play off final next weekend.

Catalan side Girona clinched their spot in the final earlier this weekend after a 0-0 draw against Almeria sealed a 3-0 aggregate win for them.

However, despite also leading 3-0 from their first leg win in Vallecas, Rayo faced a tougher tasker to grab a final place up against local rivals Leganes.

After falling behind to an early goal at the Estadio Butarque, Rayo rallied themselves after the break, to seal a 2-1 win on the night and a 5-1 victory over two legs.

Rayo and Girona are now bidding for a place in the top-flight for the first time since 2018 following their joint relegation at the end of 2018/19.

The final will be played over two legs across the next two weekends with Rayo at home on June 13 followed by a trip to Catalonia on June 20.