La Blaugrana have been strongly linked with a free transfer move for the former Manchester United winger this summer after he opted against signing a contract extension with Lyon.

After leaving Lyon, Depay has joined up with the Dutch camp ahead of Euro 2020, with speculation growing over his next career.

However, despite widespread rumours of a deal being almost complete, to reunited Depay with his former national team boss Ronald Koeman, talks are currently deadlocked. 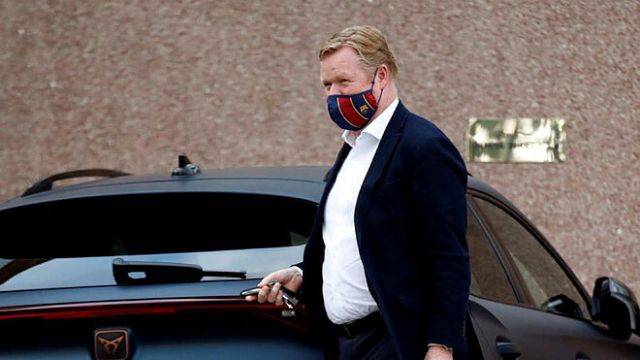 According to reports from Italy, as covered via Mundo Deportivo, Juventus will enter the race if Massimiliano Allegri needs to replace Cristiano Ronaldo in the coming months.

Ronaldo has been linked with a sensational Turin departure in 2021 and Depay could be an option if a move to Catalonia is not agreed.

Barcelona appear to have already lost out in one free transfer move this month with Gini Wijnaldum opting to reject their offer and join Paris Saint-Germain following his Liverpool exit.