Simeone secured Los Rojiblancos’ first league title win since 2014 in the final weeks of 2020/21 as they held off their title rivals to clinch it.

However, despite the positivity of their success, the club have immediately returned to their day job in recent weeks with Simeone’s own contract extension a priority.

The Argentinian’s current deal expires at the end of next season, but he is reportedly on the verge of agreeing an extension until the end of the 2023//24 campaign. 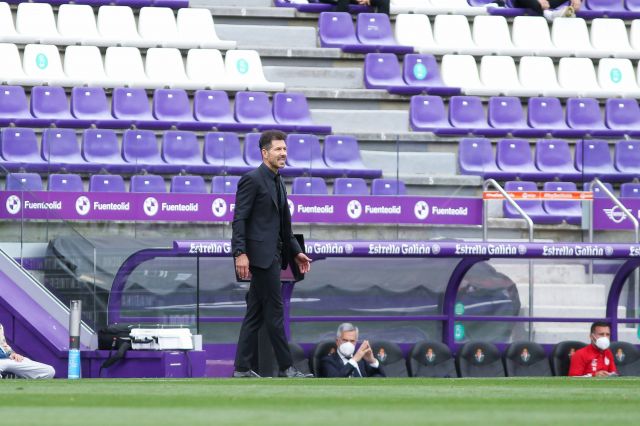 Alongside his own contract, the former midfielder is also keen to make a splash in the transfer market, and as per reports from Diario AS, he could move for Inter Milan hitman Lautaro Martinez.

Martinez has previously been linked with a move to Barcelona but their interest appears to have cooled and Atletico could swoop in.

With Romelu Lukaku committing his future to the San Siro, the door is open for Martinez to leave, and Atletico could secure a deal in the region of €65m.