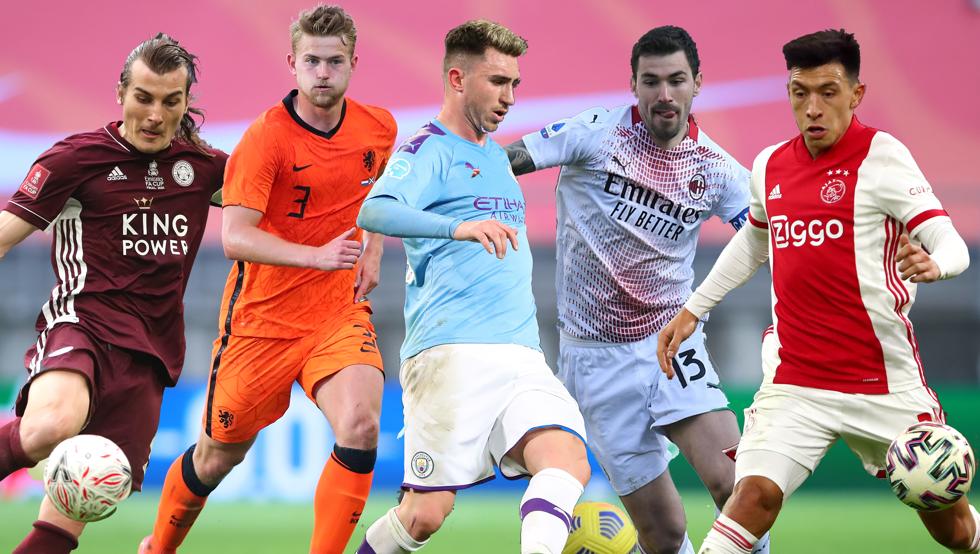 Barcelona are in the market for another centre-back

Joan Laporta and Barcelona have been busy so far this summer. Sergio Aguero, Eric Garcia and Emerson are signed, sealed and delivered, as well as Ronald Koeman’s continuity confirmed. Now, according to Mundo Deportivo, Laporta and Barcelona’s thoughts have turned toward recruiting another centre-back. 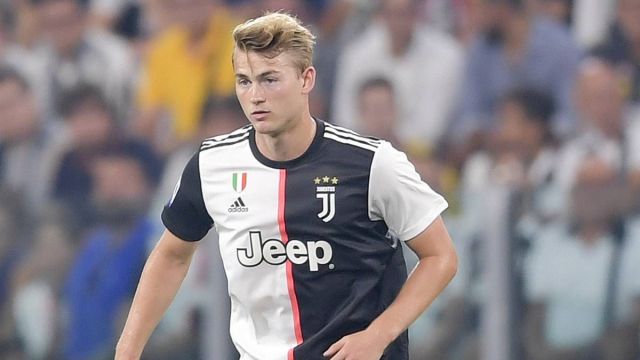 Barcelona want to bring in another centre-back aside from Garcia, with Samuel Umtiti most probably moving on. Their ideal man would be someone low-cost, much like Garcia, with some of the names for this profile of player mentioned being Alessio Romagnoli of Milan and Lisandro Martinez of Ajax. 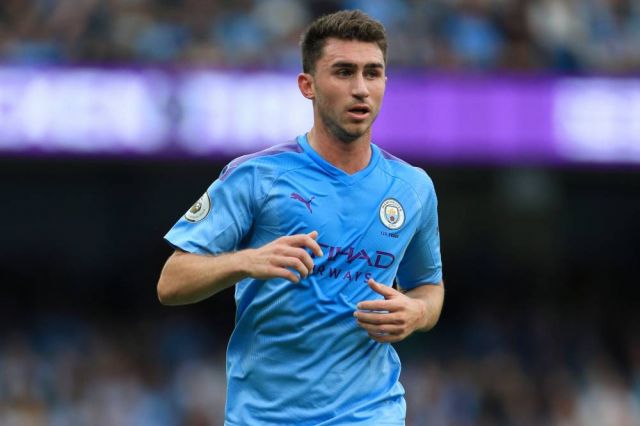 Other figures in the frame, who’d perhaps require more investment, include Caglar Soyuncu of Leicester City, Matthijs de Ligt of Juventus and newly-minted Spanish international Aymeric Laporte of Manchester City. There’s been talk in recent days about Sergi Roberto going to City and Miralem Pjanic going to Juventus, so there could be potential there to do a deal.