Raul has always been an example according to Marca; as an athlete and now a coach. He’s a man totally committed to Real Madrid, and having served Castilla well over the last while he felt he was ready to step up to the first team. The board opted for Carlo Ancelotti in his stead, so Raul is keeping his head down and continuing to work. 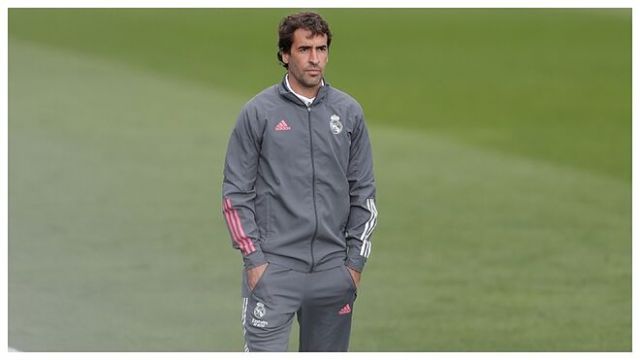 Raul never allowed himself to get carried away with a rumour mill that went into overdrive in the aftermath of Zinedine Zidane’s departure from the Madrid bench following their final game of the season and the resulting concession of La Liga to Atletico Madrid. 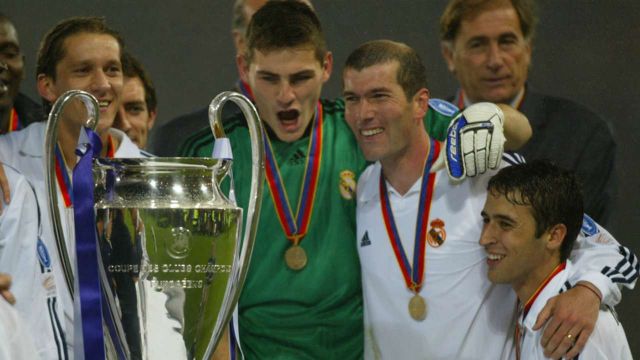 Speaking after Castilla were eliminated from the promotion playoffs for the Segunda by Ibiza, Raul made it clear that he was committed to Madrid as a club and an institution, and that he wasn’t covetous of anyone’s spot. The feeling in the Spanish capital is that his time will come; the only real question is whether he stays with Madrid to continue growing or leaves in search of elite experience; Eintracht Frankfurt, for instance, were interested in recruiting him recently.