Barcelona have been busy. Sergio Aguero, Eric Garcia and Emerson are in the bag, with Joan Laporta also confirming Ronald Koeman’s continuity and bringing Jordi Cruyff into the fold. The goal of the club now, according to Diario Sport, is to tie up the signing of two more free agents in Memphis Depay and Gini Wijnaldum; the former is closer than the latter, who’s been tempted by a major offer from Paris Saint-Germain.

The only thing preventing Memphis from joining Barcelona was the uncertainty over Koeman’s future; now that’s resolved, it’s only a matter of time before the deal is done. Everything is negotiated and the contract is written up; the only thing it’s missing is the final signature and all the regalia that goes with it. 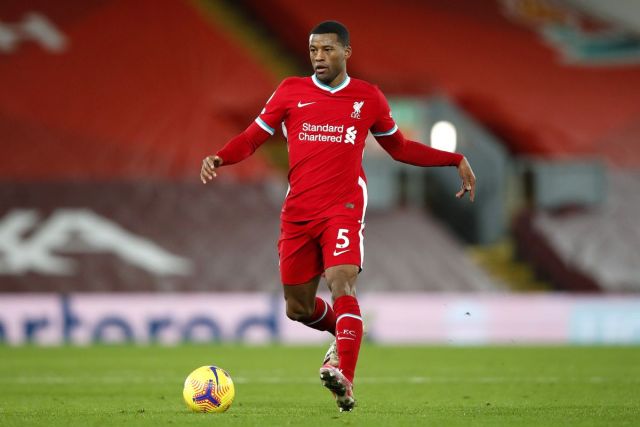 Wijnaldum’s situation is more complicated. PSG, and Bayern Munich, are also interested in the Dutch midfielder, and the former, at least, can offer superior financial terms than Barcelona. Koeman is currently trying to convince Wijnaldum that the sporting merits of a move to Barcelona outweigh financial gain. As well as incomings, Laporta is also going to begin to organise outgoings this week; the hope is for three or four players deemed surplus to requirements to leave before June 30th.