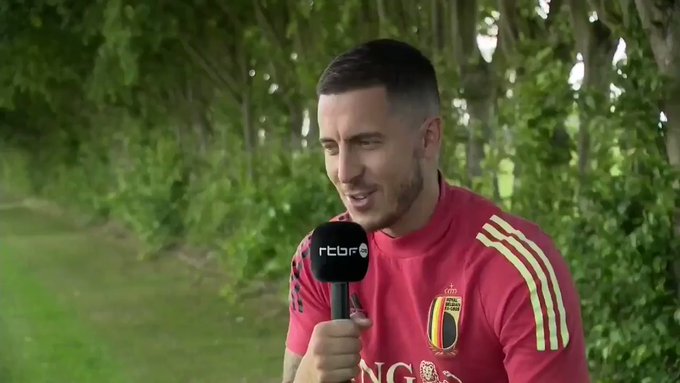 It’s been a contrasting season for the Spanish capital’s two biggest clubs. While Atletico Madrid have won their second La Liga title in a decade, Real Madrid have ended the campaign trophy-less for the first time since 2008. Atletico have been tight-knit, a team fighting together. Madrid have been beset by controversy and uncertainty. 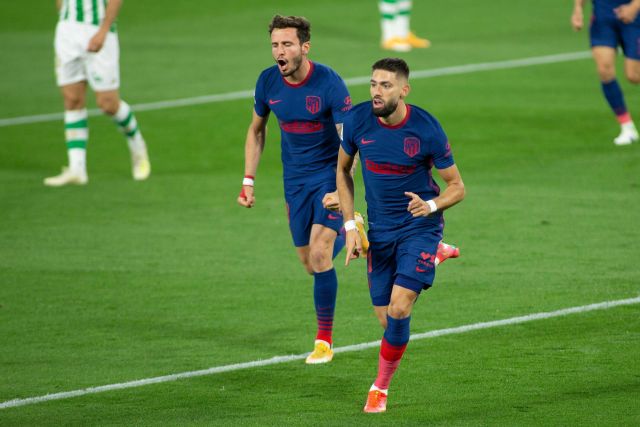 Yannick Carrasco has embodied Atletico in many ways. Sinewy and competitive, he’s been a key squad member as Cholo Simeone’s men upset the odds. Eden Hazard, similarly, has embodied Madrid in many ways. Rarely fit and somewhat lackadaisical, he’s epitomised the inefficiency of a club that allowed themselves to be so badly stretched last season.

Both Carrasco and Hazard are away with Belgium at the moment, set to play at this summer’s highly-anticipated Euro 2021. Both will be key elements of Roberto Martinez’s much-fancied Belgian side, and shared a hilarious moment while the latter was giving an interview. Carrasco interrupted to remind his teammate who won La Liga.