The Football Associations of Spain and Portugal have confirmed their intention to launch a joint bid to host the 2030 World Cup.

RFEF president Luis Rubiales has been given the green light to push ahead with the next stage of the bid by the members of the executive committee.

Following the announcement ahead of tonight’s UEFA 2020 warm up 0-0 friendly draw between them, at the Estadio Wanda Metropolitano, the stadium lit up in the two traditional colours of the nations. 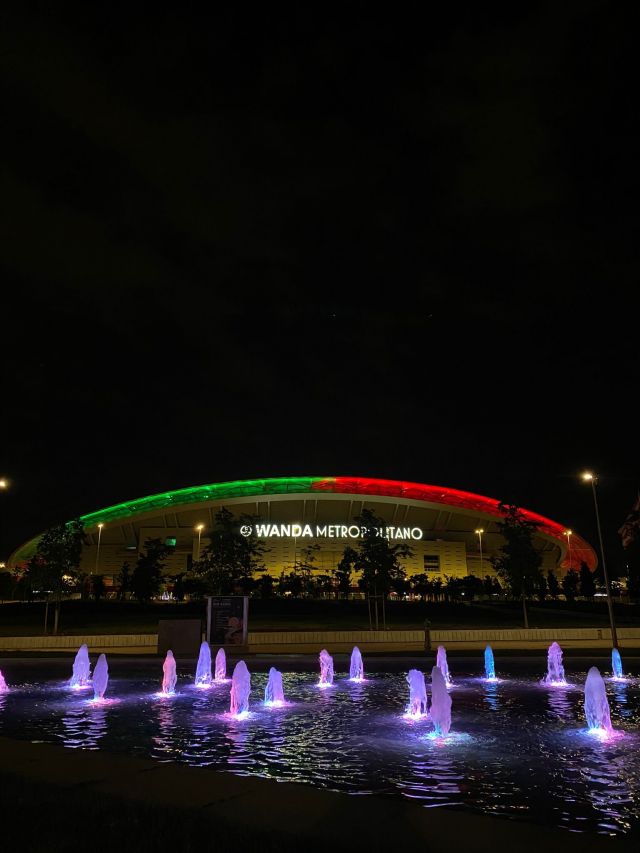 According to reports from Marca, Rubiales and his Portuguese counterpart Fernando Soares Gomes da Silva, will now sign an agreement to solidify their plans.

FIFA are expected to allow until the end of 2021 for all interested parties to submit formal bids with an extension to the process granted due to the ongoing Covid-19 pandemic.

2010 World Cup winners Spain will host the competition for the first time since 1982 if the bid is successful.