Laporte, who made his Spain debut in their 0-0 friendly draw with Portugal, has found himself slipping down the pecking order at the Etihad Stadium in recent months.

Pep Guardiola‘s side cruised to the Premier League title in 2021 but the former La Blaugrana coach opted for John Stones and Ruben Dias as his first choice defensive pairing. 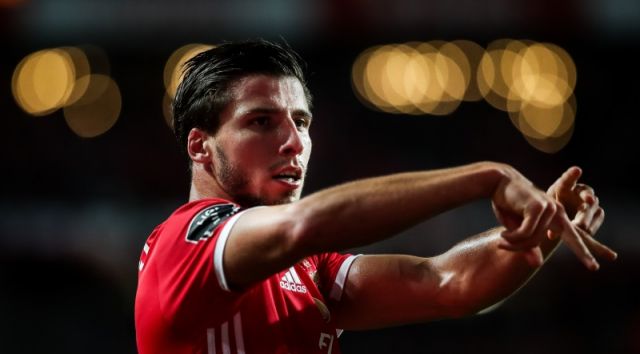 According to reports from Caught Offside, City will offer Stones a  long-term contract, which could spell the end of Laporte’s time at the club as he wants a first team role.

Barcelona and Real Madrid are both linked with a possible bid for the former Athletic Bilbao man and City are open to offers in the region of £50m.

Sergio Ramos could walk away from the Estadio Santiago Bernabeu this month with his contract expiring and Raphael Varane into the final year of his own deal.