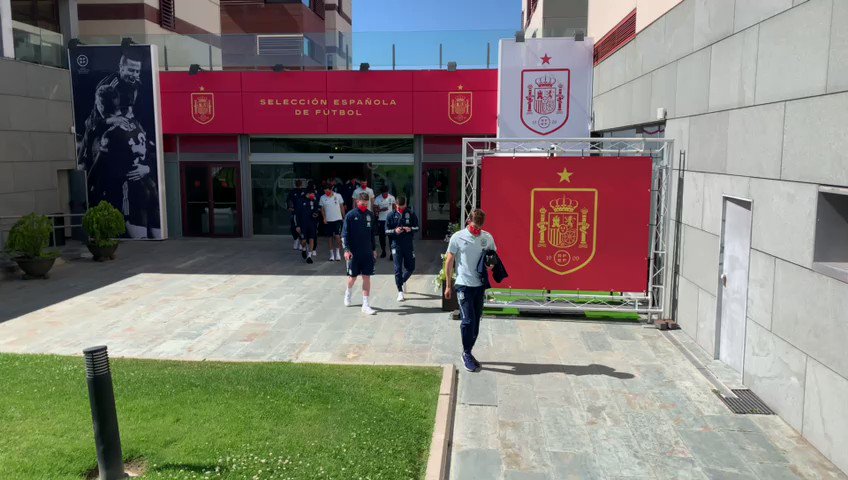 La Roja and Portugal have named their starting lineups ahead of this evening’s friendly clash between the two Iberian nations at the Wanda Metropolitano in Madrid. Both are in the final stages of their preparations for this summer’s Euro 2020, which kicks off on June 11th. Portugal are the holders of the competition, while Spain won it before that.

Luis Enrique, preparing to take charge of his first major tournament, opted for what appeared to be a 4-3-3 shape prior to kick-off. Unai Simon starts in goal, behind a back four of Marcos Llorente, Aymeric Laporte, Pau Torres and Jose Luis Gaya. Sergio Busquets will sit in front of them, flanked by Thiago and Fabian Ruiz either side. Alvaro Morata leads the line, with Pablo Sarabia and Ferran Torres in the wide positions.

Portugal have won the Nations League since lifting Euro 2016, and have some serious operators in their ranks. Bruno Fernandes doesn’t start, but heavy-hitters such as Pepe, Joao Felix and Cristiano Ronaldo do. Felix will be hoping to make his mark at his home ground while Cristiano, with his future up in the air, will be hoping to prove he’s still got it.