A fight in the capital 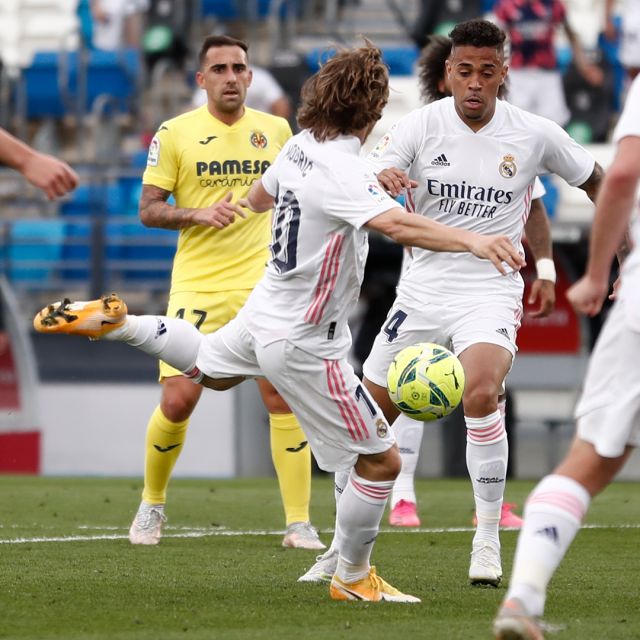 The last matchday of the 2020/21 La Liga championship saw two Madrid giants battle it out for the title. In January, Atletico Madrid was ten points ahead of Barcelona and Real Madrid in the standings, and they needed a win to clinch their first title in seven years. Meanwhile, Madrid were hoping that Real Valladolid would cause an upset against their rivals. Diego Simeone’s side, however, fought back from a goal down to defeat Valladolid and win their 11th title. The champions had a solid defence, conceding only 25 goals.

Madrid had a disappointing season. After seven games, the 2019/20 La Liga champions were in first place. In November, however, Los Galacticos went winless in the league, losing their hold on first place. The challenge was made harder by Atletico’s eight-game winning streak. They opened up a lead that meant that, despite going undefeated in their last 18 games, Madrid lost the title by two points. 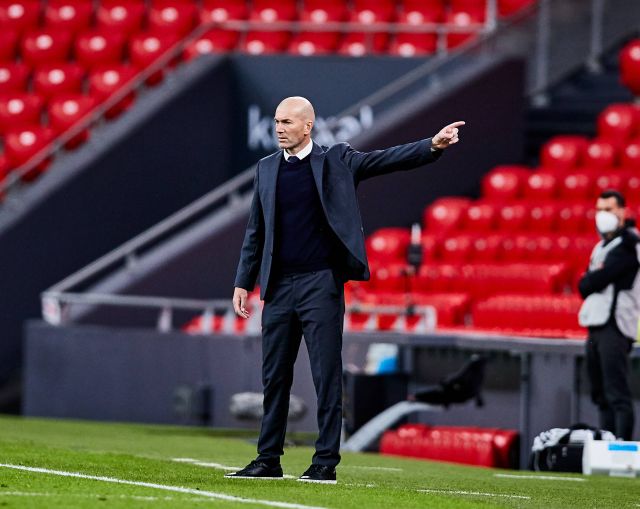 With Lionel Messi leading the team, especially when he was on fire in 2021, Barcelona collected 54 points from 23 games, the highest of any team, although the Catalan club had to settle for third place. The team’s weak start cost them their 27th championship. In the first half of the season, Barcelona lost to Getafe, Madrid, Atletico and Cadiz, and failed to beat Sevilla, Alaves, Valencia and others.

Julen Lopetegui’s Sevilla had another excellent campaign. They finished fourth for the second year in a row and set a new points record for themselves in La Liga. Villarreal had to settle for seventh place. Still, they did pick up their first-ever trophy by defeating Manchester United in a dramatic penalty shootout in the Europa League final, while Valencia struggled to a 13th-place finish. Real Betis delighted their supporters by finishing sixth, securing a Europa League place. Real Sociedad enjoyed an exceptional season and finished in the top five for the first time in eight years.

The golden boot award was picked up by Messi, who ran away with the award by a seven-goal margin over Gerard Moreno of Villarreal and Karim Benzema of Madrid. Even without the fans, the season proved to be as dramatic as ever, and with the return of fans next season, it could be even more explosive.

What does the future hold? 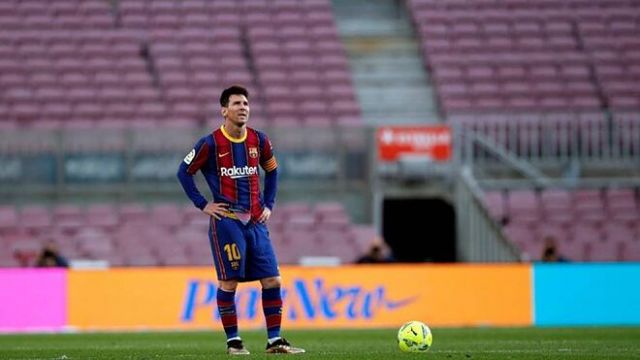 The biggest news so far is that Zinedine Zidane has stepped down as Madrid’s manager and they have appointed Everton’s Carlo Ancelotti to return to the club for another spell. The move has shocked many and proves that while Real look to make changes to try and return to their winning ways, they prefer to do it with familiar faces at the club. A lot of the media have criticised the move and feel they need to be bolder in their pursuit to shake things up. Carlo had a mixed season with Everton. At one point, it seemed they might make the Champions League, but they eventually fell away and finished tenth.

Madrid’s bitter rivals are also contemplating changing the captain of their ship as Ronald Koeman (another ex-Everton manager) holds talks with the Barcelona board. At this point, he is expected to stay on with significant rumours circulating that he will have to take a pay cut to do so. In transfer news, they’ve brought in two players from the Premier League in Eric Garcia and Sergio Aguero, who’ve left champions Manchester City.

Whatever the future holds, it is sure to bring plenty of action our way with so many questions to be answered. Can Carlo bring glory back to Madrid? Can Atletico retain their title? How will Aguero fare in La Liga, and is his signature merely a ploy to keep compatriot Messi? Stay tuned and find out the answers when the new season kicks off.