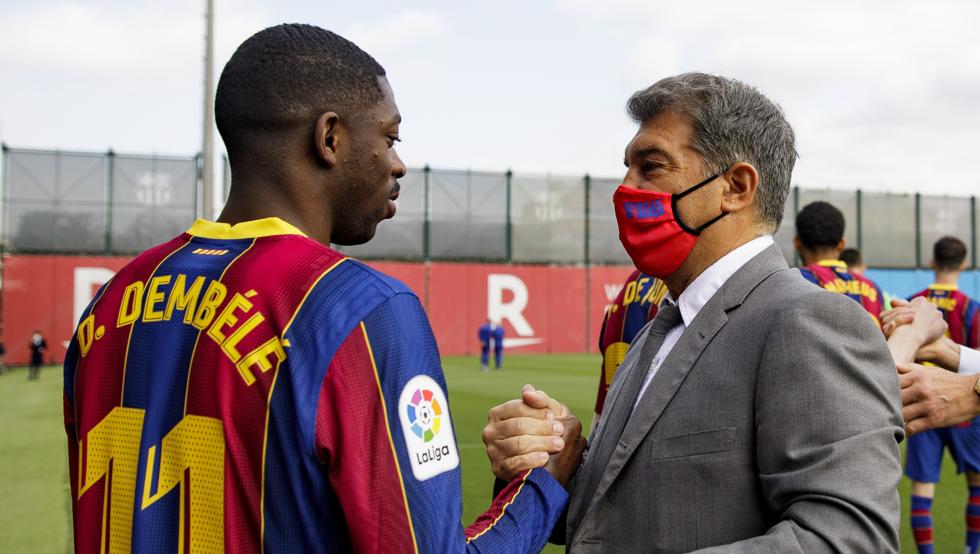 Barcelona forward Ousmane Dembele is in no hurry to renew his contract with the Blaugrana according to Mundo Deportivo. The fleet-footed Frenchman is on international duty at the moment, preparing for this summer’s European Championships, and was seen enjoying the Monaco GP last week and speaking to local media. 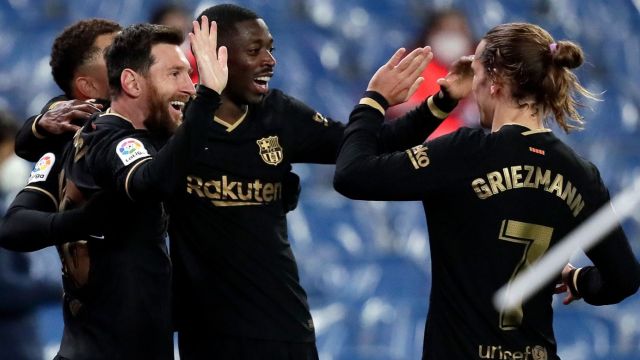 “I don’t know, we’ll see,” Dembele said when asked about his future at Barcelona. His contract expires in the summer of 2022, meaning Barcelona will want him to either renew of be sold this summer to avoid the risk of him leaving on a free transfer.

“We’ll meet with the Barcelona management. I’m not in a hurry, neither are they, we’ll see what happens. First, I’m fully focused on the European Championships, then I’ll go on vacation. It’s been a long season.” France are one of the favourites for this summer’s competition, and Dembele will hope to play a leading role. 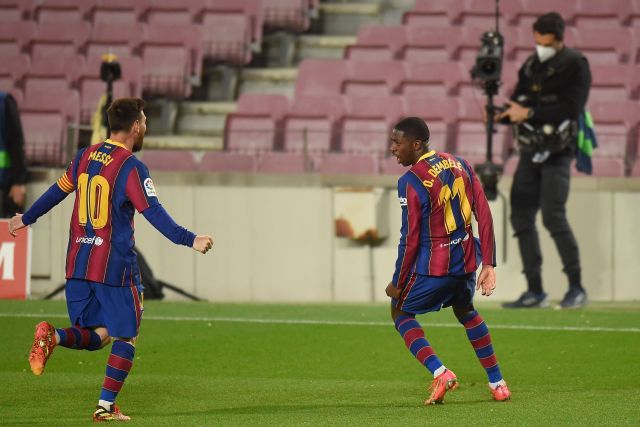 Barcelona have intensified negotiations with Dembele’s representatives in this past few weeks. Talks are understood to be moving in the right direction, but reaching a final agreement won’t be easy. Barcelona aren’t in a position to offer lavish wages, especially to a player who’s been involved so intermittently since signing for huge money in 2017.