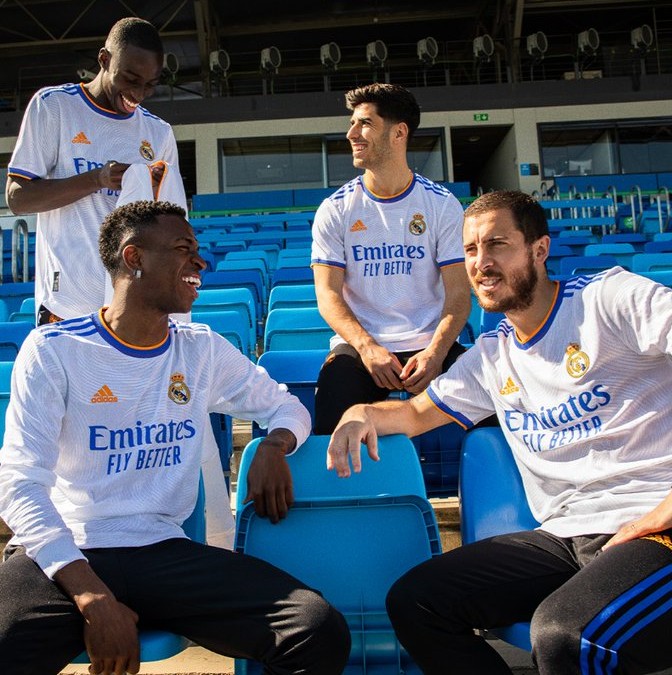 Real Madrid captain Sergio Ramos has increased speculation surrounding his future after he did not appear in their 2021/22 kit launch.

The Spanish international has been heavily linked with a move away from the club in the coming weeks with his current contract set to expire at the end of June.

Ramos has been locked in extension talks with the board since the start of 2021 but there has been little progress from either side.

The 35-year-old remains committed to securing a two-year deal despite the club’s insistence on offering 12-month contracts to players aged over 30.

President Florentino Perez is rumoured to be unwilling to change the policy for Ramos and he could now follow Zinedine Zidane out of the Estadio Santiago Bernabeu this summer.

Ramos could make an announcement on his future before the end of the month after not being selected for Euro 2020 duty by Spain boss Luis Enrique.