Villarreal star Samuel Chukwueze could miss the start of the 2021/22 La Liga season through injury.

He subsequently missed their first ever major title win as Unai Emery’s side beat Manchester United on penalties in the final earlier this month. 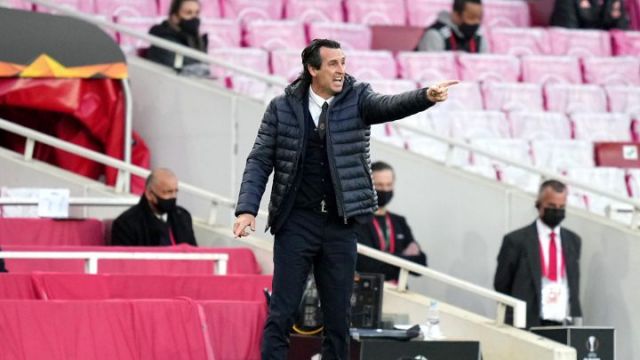 However, despite initial rumours that he could be back in full training by at least the end of July, he now looks set to miss out on the start of next season.

According to reports from Marca, he has suffered a setback in his recovery and will now miss at least three months of action during the close season period.

He is certain to miss Villarreal’s European Super Cup clash with Chelsea in August and he will also miss the La Liga season kick off later that month unless his return is speeded up. 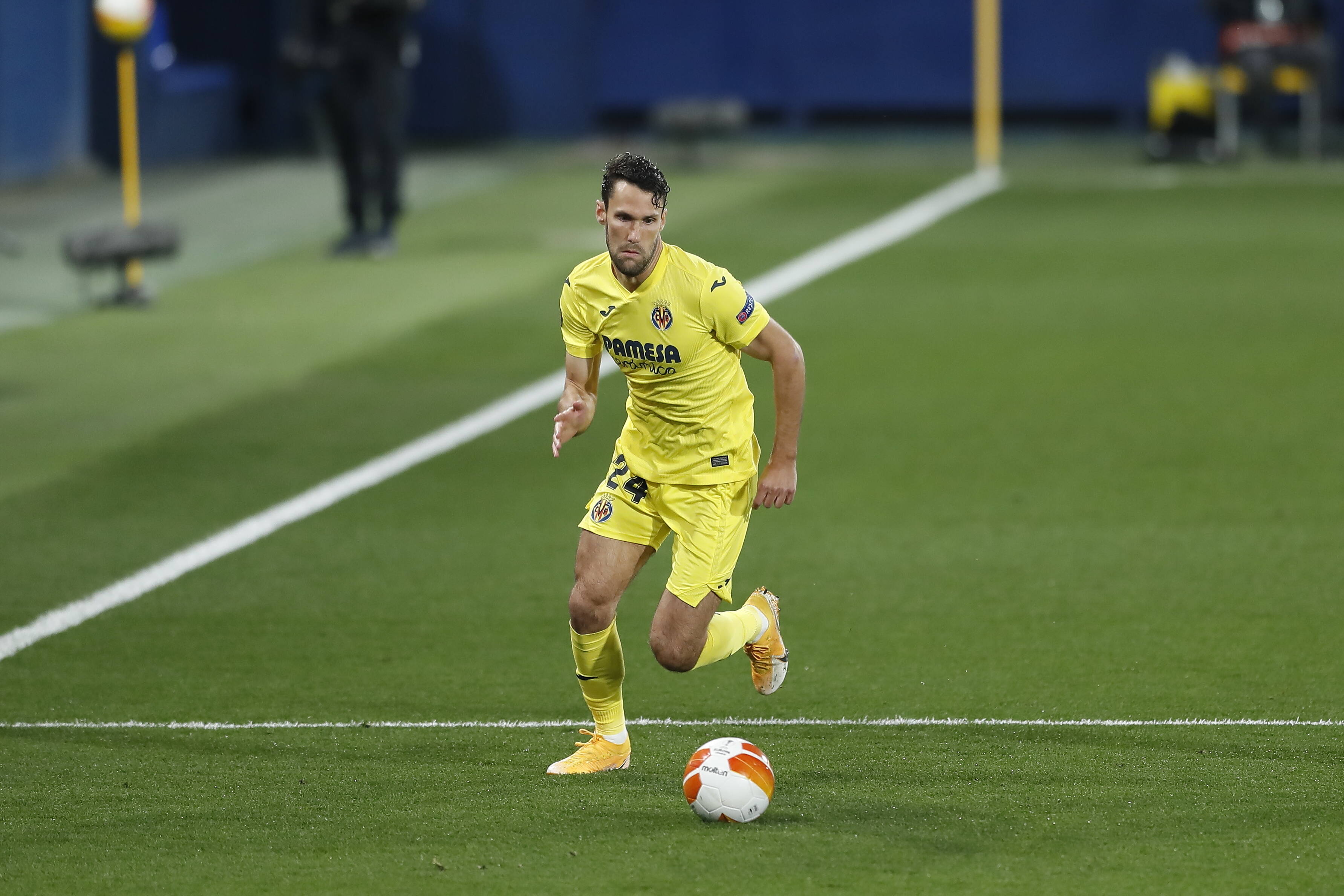