Barcelona president Joan Laporta has confirmed there has been positive talks with Ronald Koeman over his future at the club.

The Dutchman is under contract at the Camp Nou until the end of the 2021/22 season after agreeing a two-year deal back in 2020.

However, despite still having over 12 months left on his current deal in Catalonia, the former Ajax coach is rumoured to be under pressure following their poor end to the La Liga season.

The board are reportedly willing to keep faith with Koeman this summer, but Laporta is open minded on the evolving situation, but he admitted negotiations are progressing well.

“I said we opened a period of reflection by Koeman”, as per reports from Marca.

“We must evaluate what went well and what did not in the last season.

“We need this quiet period and within a week or ten days we will meet again, but there is contact.

“The will is to respect the contract and we still have to talk about. The talks are going very well, but a period of reflection was necessary.”

Laporta also claimed the confirmed arrival of Sergio Aguero following his release from Manchester City will be a boost to Koeman in the coming weeks. 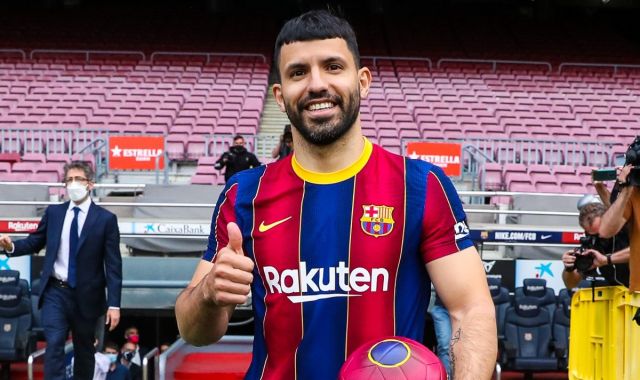 However, Lionel Messi‘s future remains the main subject of speculation at the club, with the six time Ballon d’Or winner out of contract next month.

Confidence is growing over Messi’s willingness to sign an extension, but no firm decision is expected until at least July, due to his Copa America participation with Argentina.