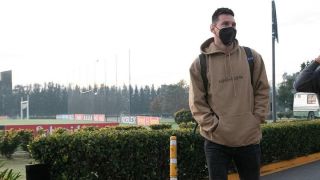 CONMEBOL have announced that this summer’s Copa America won’t be held in Argentina due to the health crisis enveloping the country because of the coronavirus pandemic, according to Diario Sport. The news means that South American football’s premier competition doesn’t have a host barely a fortnight before the first whistle.

Proposals from other countries will be studied to see where the competition can now take place, with Chile and the United States emerging as the most likely options. This year’s Copa America was supposed to be held jointly by Argentina and Colombia, but Colombia was impossible given the social conflict the country is going through. The last Copa America, back in 2019, was held in Brazil. 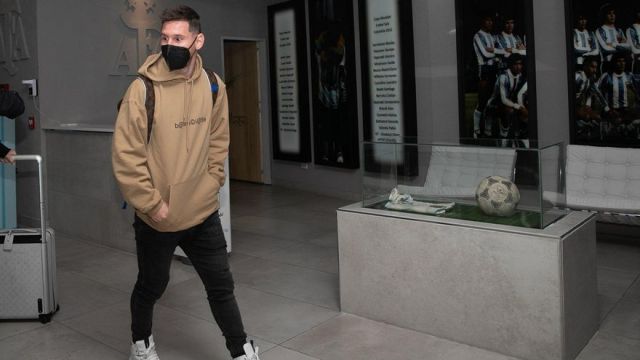 The news will come as a blow to Lionel Messi, who had been hoping to captain his country in a home Copa America. Messi is in Argentina at the moment with the rest of the national team squad, even though he’s yet to sign a new deal at Barcelona. In fact, he’ll become a free agent during the competition if an agreement can’t be reached before then.