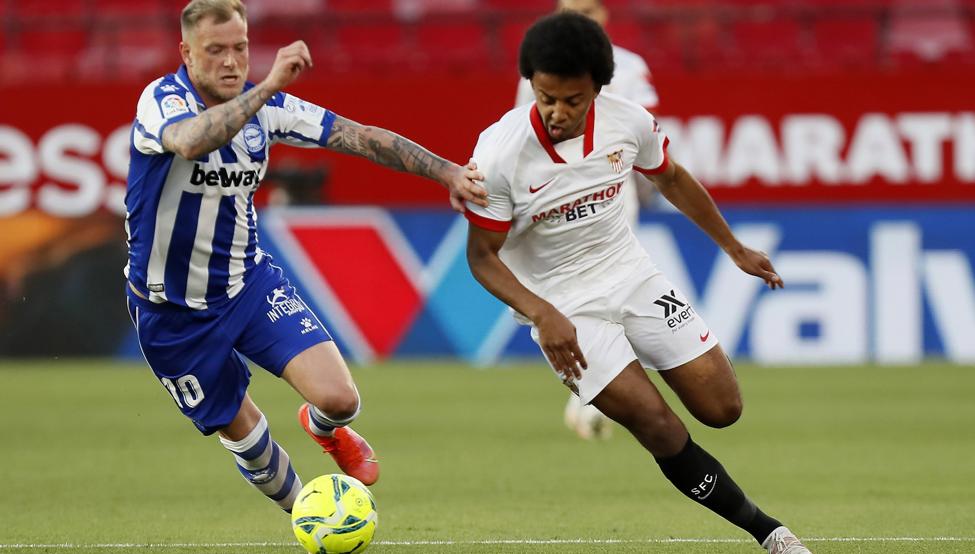 Since Jules Kounde openly acknowledged he’s contemplating leaving Sevilla this summer, all eyes have been on Barcelona and Real Madrid according to Mundo Deportivo. Both clubs are in the hunt for a centre-back and have tracked Kounde over this past year. Given the Frenchman’s contract runs to 2024, however, he won’t come cheap. Barcelona are interested in setting up a trade. 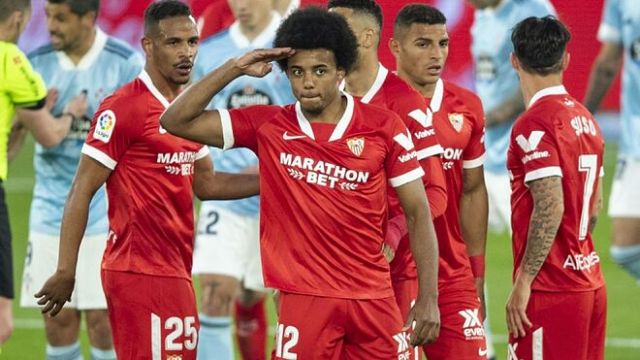 Barcelona are close to securing a deal for Eric Garcia, but want to bring in another centre-back in addition to the returning Catalan. Kounde’s release clause is €75m, and while that’s steep given Barcelona’s financial situation there’s no questioning his evident promise. He’s physically and emotionally robust, cold-blooded, clean in the challenge and well able to progress the ball. At 22, his incorporation is a no-brainer. 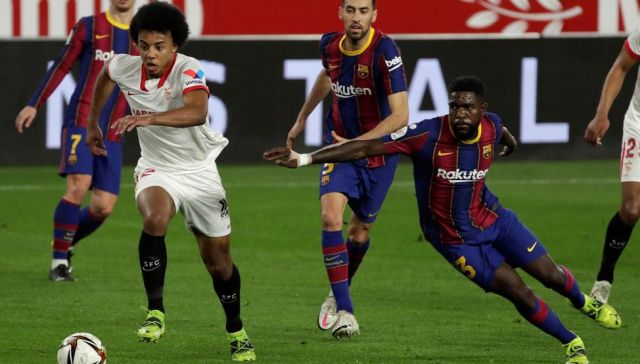 Madrid are preparing for the exit of Raphael Varane, however, and the Premier League heavyweights are also tracking the Frenchman closely. Barcelona have paid attention to him ever since the Europa League final last season, when Kounde dominated both Lautaro Martinez and Romelu Lukaku as Sevilla beat Inter. They’ll have to be creative, however, in order to pull off a deal; they won’t enter a bidding war.