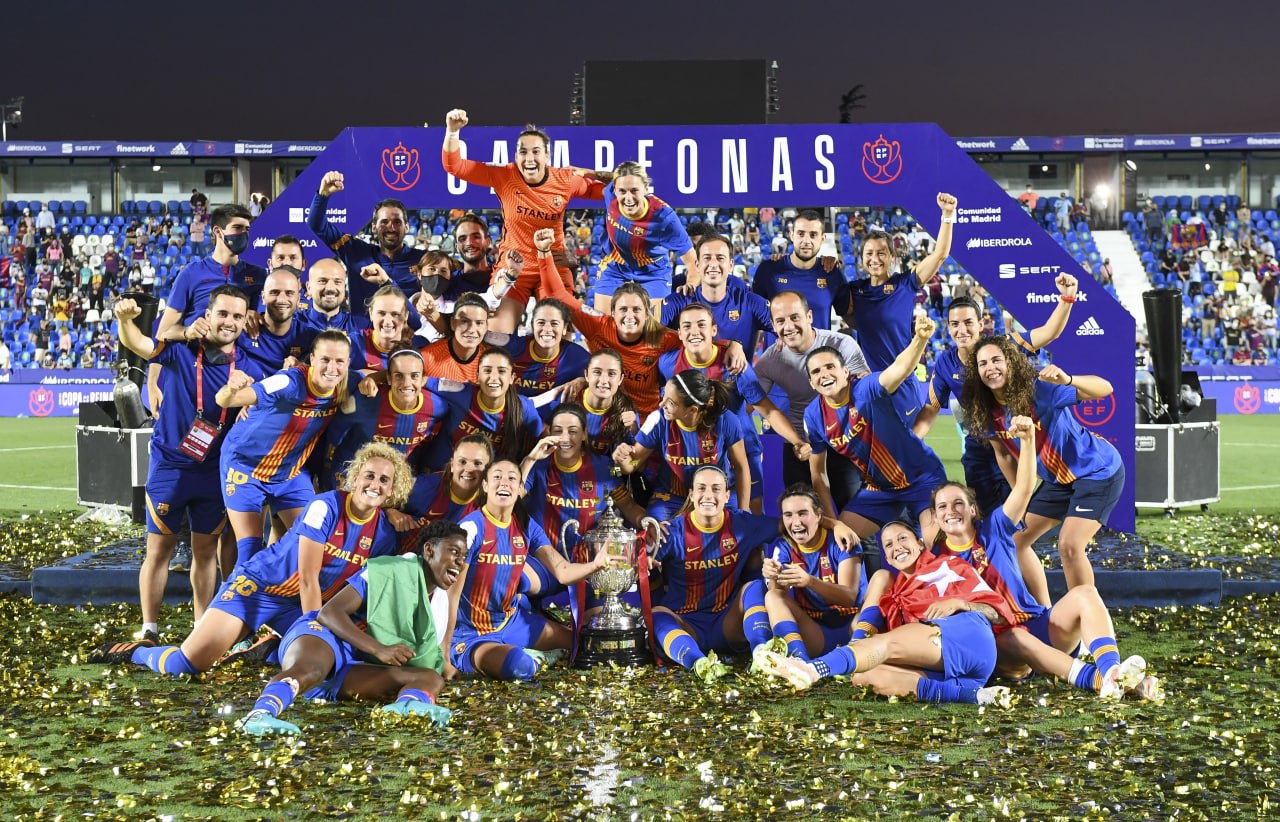 Barcelona Femeni have wrapped up an incredible end to the 2020/21 season by completing a domestic and European treble this weekend.

Lluis Cortes’ side secured their successful Primera Division title defence back in May, ending the campaign with a nine point lead over arch rivals Atletico Madrid.

Top spot in the league means a place in next season’s Champions League, and the Catalan giants will be defending their European title, after securing a first ever continental honour after thrashing Chelsea in the 2021 final in Gothenburg.

However, Cortes’ side have hit a new high in the last 24 hours, with a treble clinching victory in the Copa del Reina final against Levante at the Estadio Municipal de Butarque.

Star midfielder Alexia Putellas was the difference maker once again for La Blaugrana with two goals in the final alongside one in the final win over Emma Hayes’ Blues. 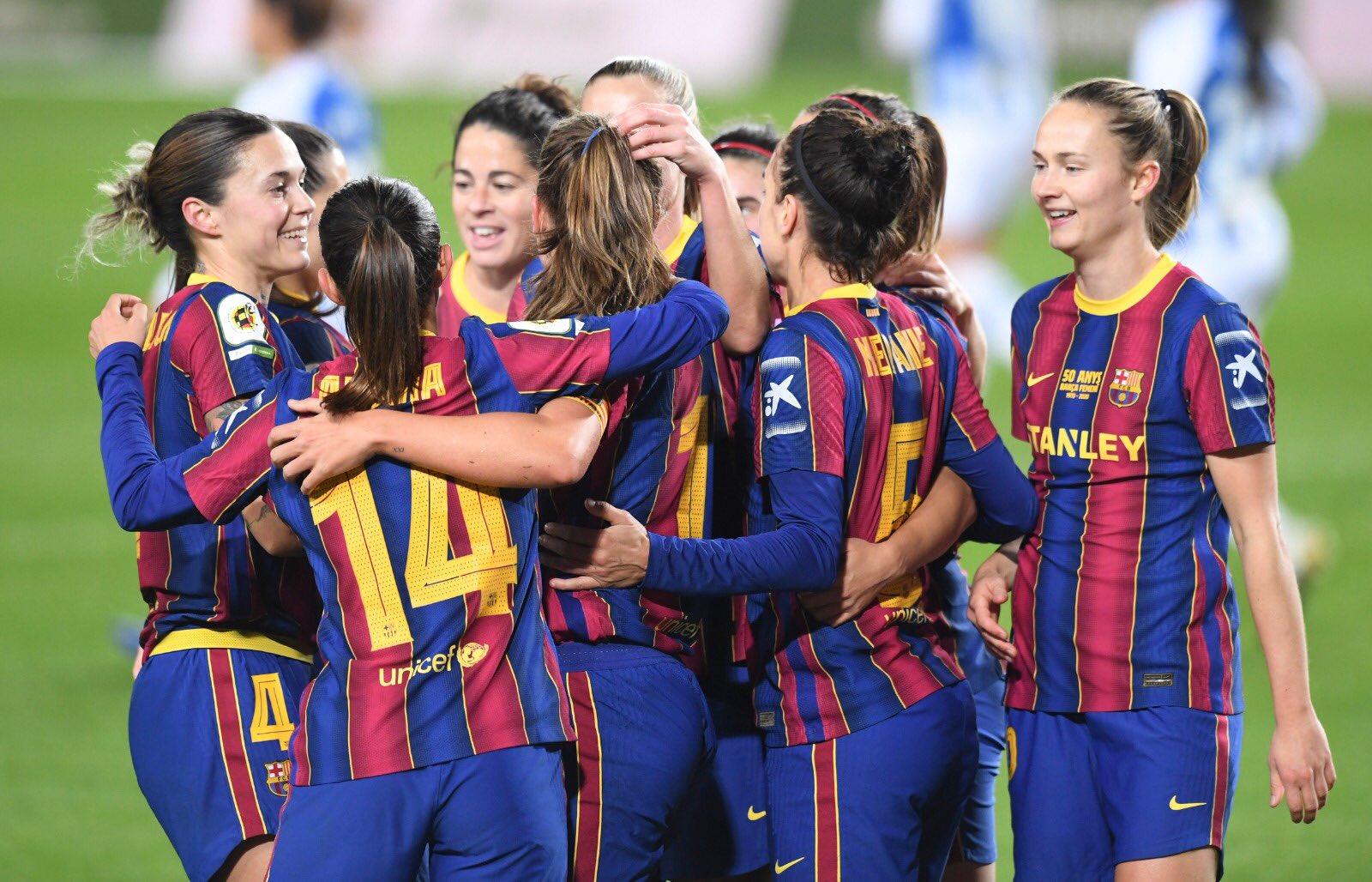