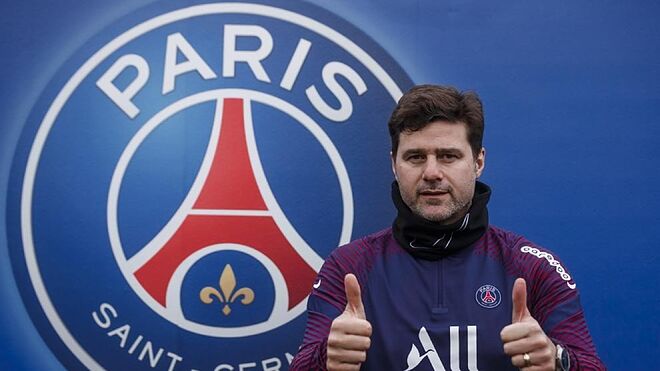 Mauricio Pochettino has been on Real Madrid’s radar for years

History repeats itself, note Marca. Zinedine Zidane left Real Madrid days after leading the club to the Champions League in 2018, leaving the football world stunned and Madrid’s hierarchy looking for a successor. In response, they moved to bring in Argentine coach Mauricio Pochettino, then in charge of Tottenham Hotspur. 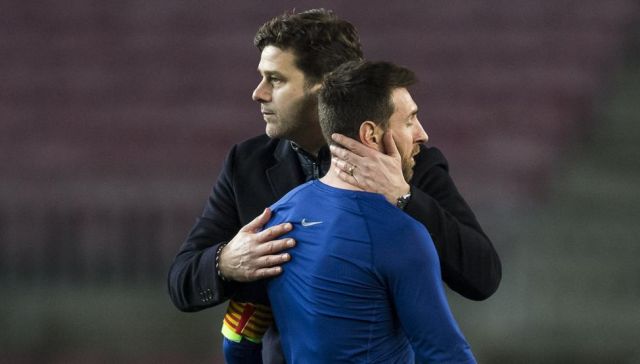 Pochettino had just renewed his contract with Tottenham, leaving Madrid little wiggle room financially to prise him from London. Now Zidane has left again, but not in a blaze of glory like the last time. Madrid are at a low given a difficult season they ended trophy-less, especially hurting following the comprehensive defeat in the semi-final to eventual winners Chelsea. Once again, however, the favourite to replace Zidane is Pochettino.

The Argentine is no longer at Tottenham, however, but at Paris Saint-Germain. His relationship with sporting director Leonardo is far from ideal, and he’s rumoured to be looking for a way out of the French capital. He’s spoken favourably in the past about Madrid and has made it clear he’d be open to coaching at the Santiago Bernabeu. 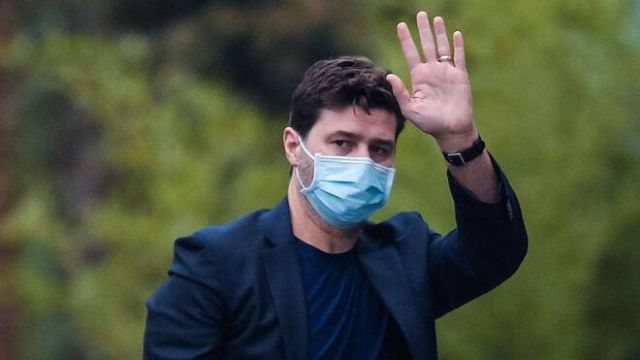 He has a contract in force, however, so is unable to force a move. Madrid could go for him, but they’re conscious of their relationship with PSG given their primary ambition in the transfer market is to bring in Kylian Mbappe. They don’t want conflict, but communication; a favourable negotiation akin to the one that saw them bring Carlo Ancelotti to Madrid from Paris a decade ago. Aside from Pochettino, other names on their radar are Antonio Conte and Raul.