Sevilla will not renew the contract of utility man Aleix Vidal this summer with his current deal expiring in 2022.

The 31-year-old has played a bit part role at the Estadio Ramon Sanchez Pizjuan following his return to the club from Barcelona in 2018.

He has made just 23 league appearances for Julen Loptegui‘s side in the last three seasons either side of a season long loan at Alaves in 2019/20.

His deal includes an automatic renewal clause, which will now be invoked, as per the terms of his agreement with the club, despite Lopetegui looking to build a younger squad in the 2021/22 season.

The former Spain boss is open to selling him ahead of the new season, if a buyer can be found, with the chance of a cut price deal for any club willing to pick up his wages.

He could be available for another La Liga side for a reduced price of €2m. 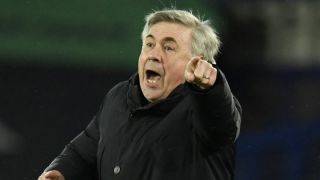