Real Madrid defender Marcelo could join Turkish giants Fenerbahce this summer as part of a major Los Blancos squad clear out in 2021.

The Brazilian full back has seen his first team role in the Spanish capital continue to reduce in prominence in recent seasons with just 16 La Liga starts under former boss Zinedine Zidane in 2020/21.

According to reports from Diario AS, the 33-year-old will not wait around to see if he fits into the new manager’s plans and will now push for a summer exit. 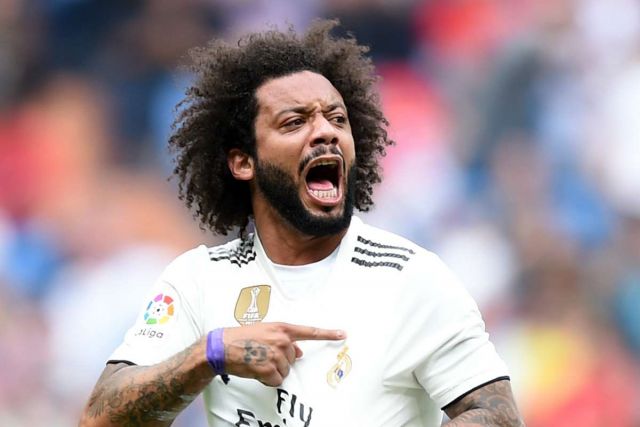 Marcelo still has a year left on his contract in the Spanish capital but the Super Lig club will offer to pay off a portion of the final year of his contract to secure a deal.

Boss Emre Belözoğlu is rumoured to be targeting a list of big name targets ahead of the 2021/22 season with Bosnian international Edin Džeko also on his radar in the coming weeks.