The Catalans have been heavily linked with a move for the former Manchester United winger after he opted to leave Lyon at the end of his contract last month.

Koeman is keen on bringing the 27-year-old to the Camp Nou on a free transfer alongside fellow free agents Sergio Aguero and Gini Wijnaldum. 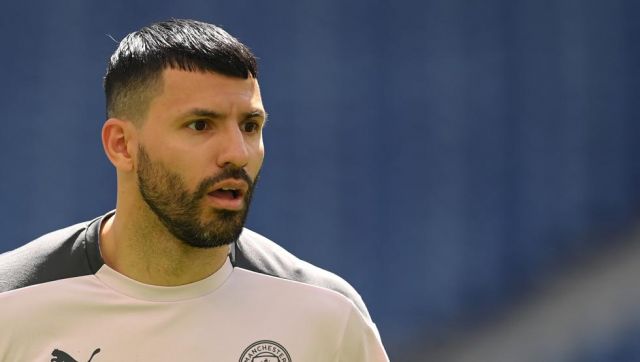 However, Koeman’s position at the club continues to be a source of speculation following their disappointing end to the 2020/21 season.

Key talks with the board last week appear to have confirmed he will remain at the helm for the final 12 months of his contract and Depay wants him to stay.

“I would like Koeman to stay there, wherever I go. Regardless of where he goes, I would like him to continue at Barcelona”, as per reports from Marca.

A deal for Depay may have to wait until after he finishes on international duty with Frank de Boer’s side with most national team manager’s adopting a zero tolerance on players negotiating club moves during the tournament.